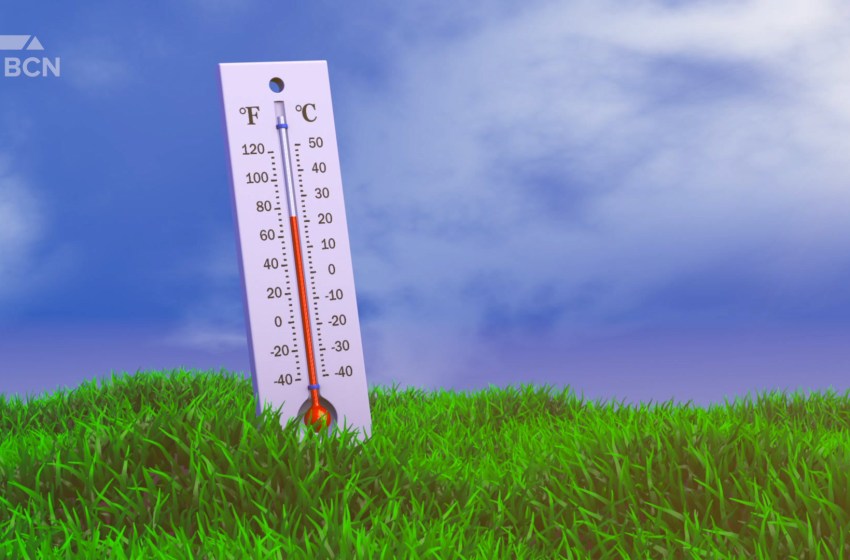 The polar vortex, which saw temperatures as low as -35 degrees celsius has ended and this weekend is expected to bring unseasonably warm temperatures as high as 17 degrees to Lethbridge.Read More 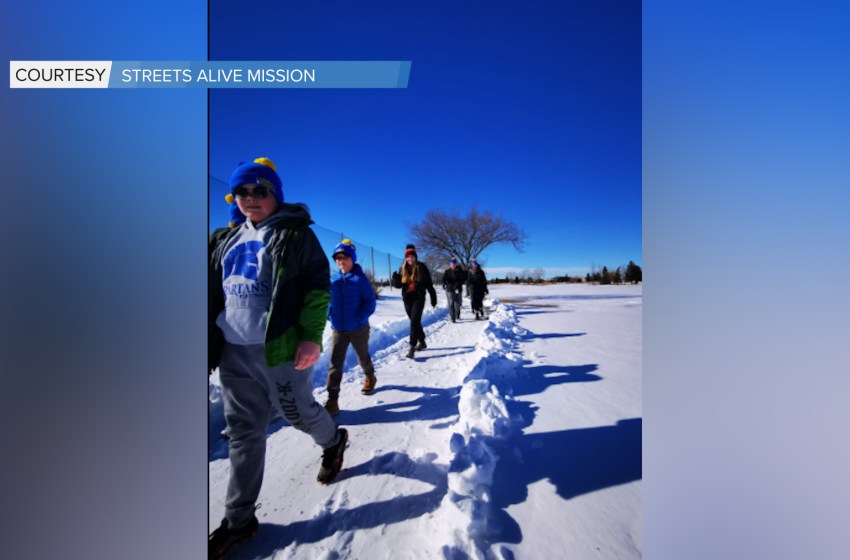 Many in our city put on their walking boots for a great cause on February 20th. The Coldest Night of the Year raised just over $65,000 and climbing for charities in Lethbridge. This money will go towards helping the homeless and addressing hunger issues in Southwest Alberta.Read More 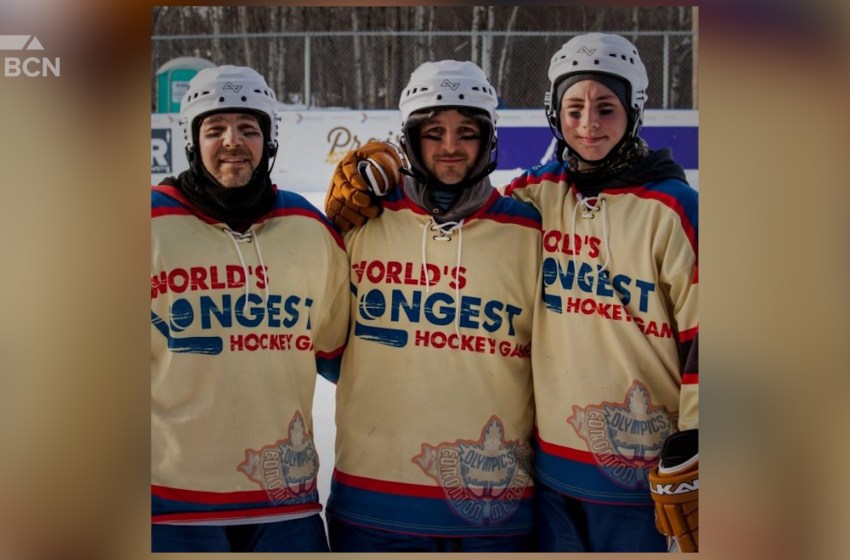 Despite bone-chilling temperatures between -40 and -55 Celsius, an outdoor hockey game raising money for cancer research in Alberta is continuing in Sherwood Park, east of Edmonton. Eye doctor Brent Saik who founded the world's longest hockey game in 2003, says he's hoping players will reach their goal to raise 1.5-million-dollars by 6 a.m. Monday, when they will hit the 252-hour mark and break their own Guinness World Record.Read More 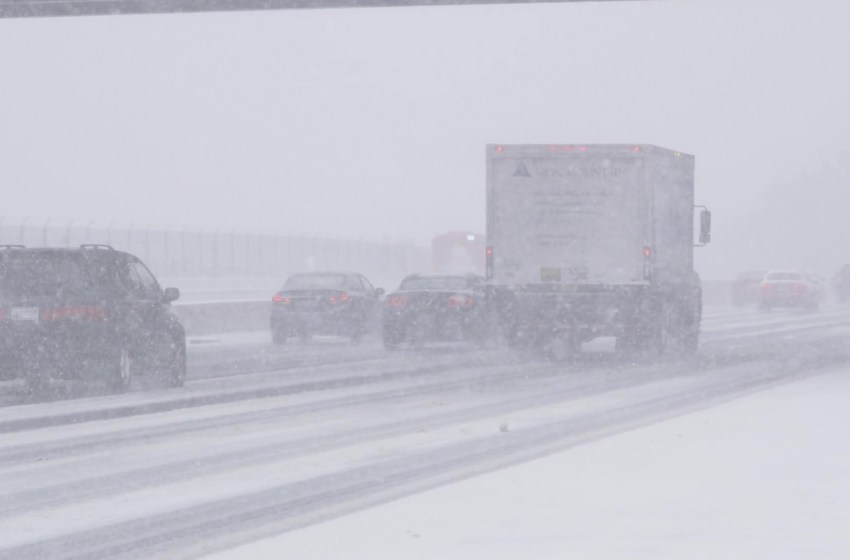 Winter driving tips for when you head out on the

Albertans are still dealing with extreme cold temperatures. Many areas are experiencing -40 or below with the windchill. The Alberta Motor Association says that when temperatures drop to extremes, they rescue a stranded driver every 40 seconds. As Micah Quinn reports, the volume of calls has actually been manageable in Lethbridge, and the AMA is offering tips for drivers to stay safe when hitting the road.Read More 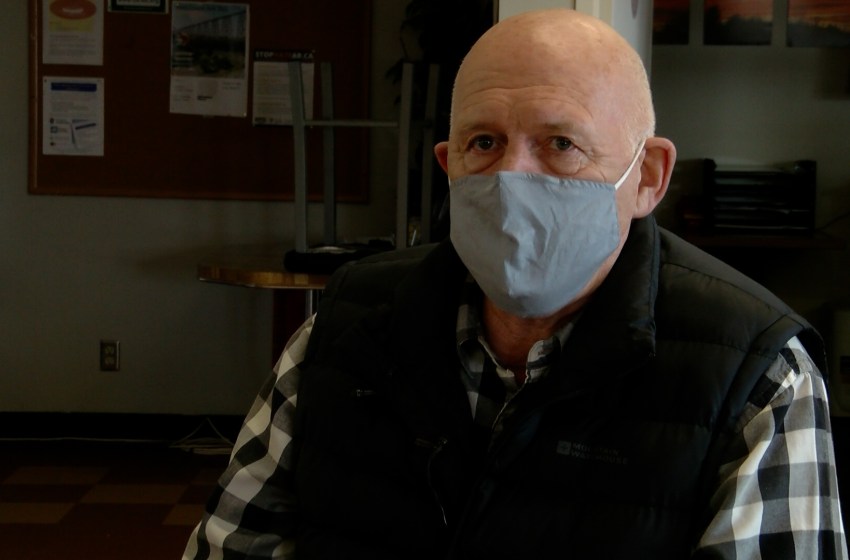 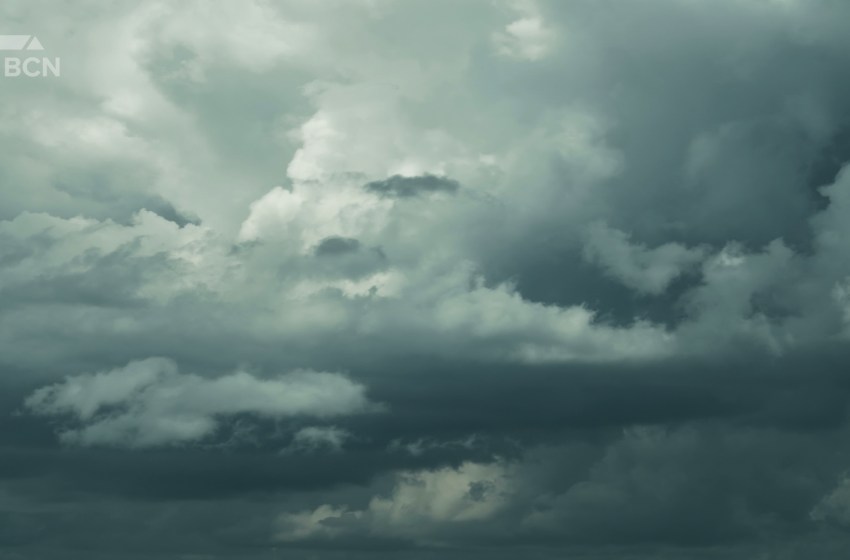