Through daily newscasts, and online content, Bridge City News shares a grass-roots perspective of current affairs to serve our audience in Lethbridge, Southern Alberta, and beyond.Our vision is to inspire viewers to make a difference in the world and to rid them of apathy. We want to tell compelling stories and give influencers a platform to speak into the lives of fellow Canadians. 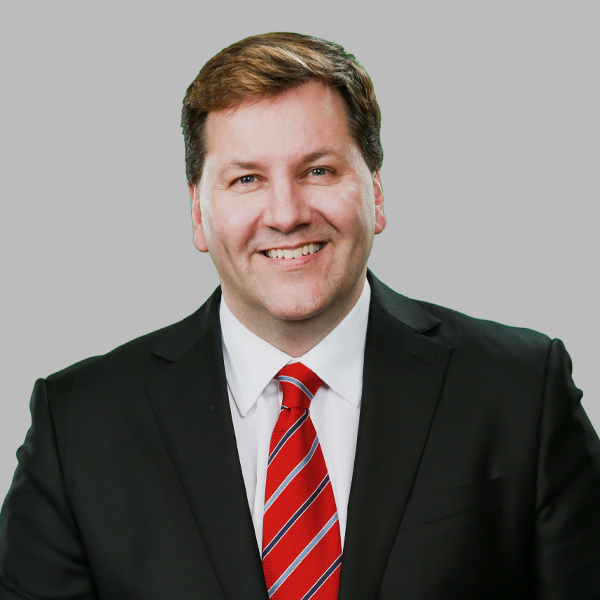 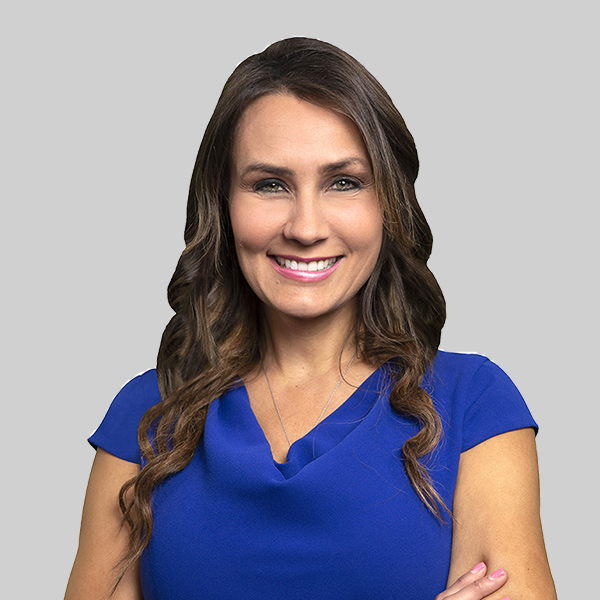 Jeannette is a graduate of the Creative Communications program at Red River College in Winnipeg where she studied Broadcast Journalism. After completing an internship with the CBC, she embarked on her journalism career by moving overseas to take a job on the island of Saipan in the Northern Mariana Islands. While overseas she covered stories in Fiji, Guam and Japan including the 2011 tsunami that hit Japan and its surrounding islands. She covered a mass shooting, an Earth quake, the disappearance of two little girls, murder cases and other huge court cases. In 2013 she moved to Alberta where she covered the devastating floods of High River and Medicine Hat for CTV News. She then went on to produce and host Go! Southern Alberta for Shaw TV. 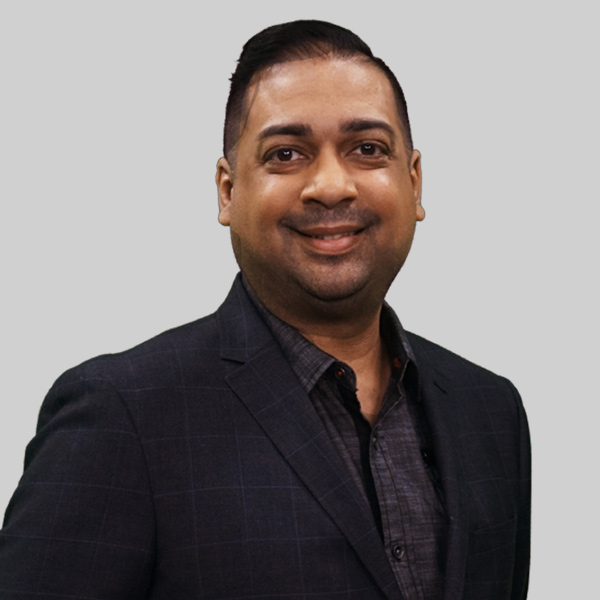 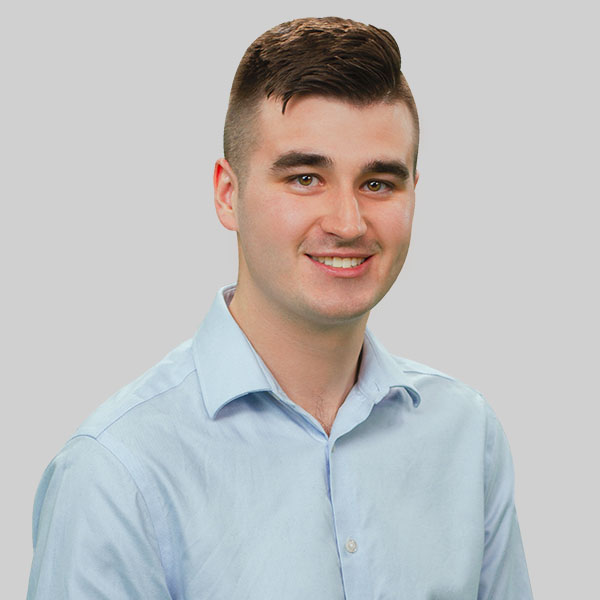 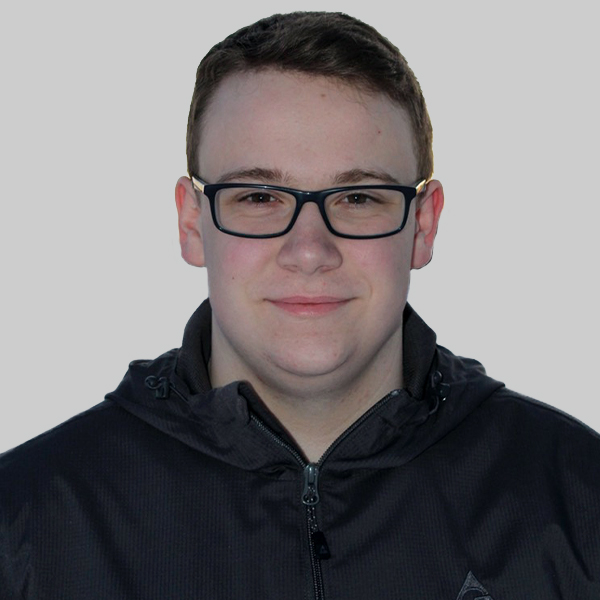 Karsen Marczuk joined the Bridge City News team as a Video Journalist in June 2021. He graduated from the Digital Communications and Media program at Lethbridge College in the spring of 2021 after completing a one month long practicum with Lethbridge News Now. Karsen has a profound interest in covering breaking news, local sports and being able to give others a voice. 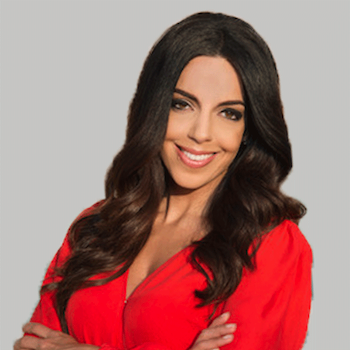 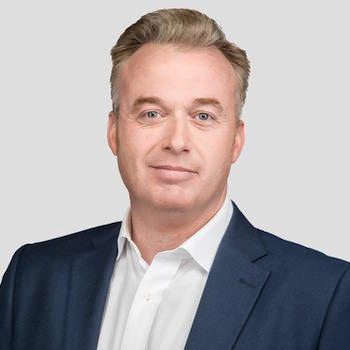 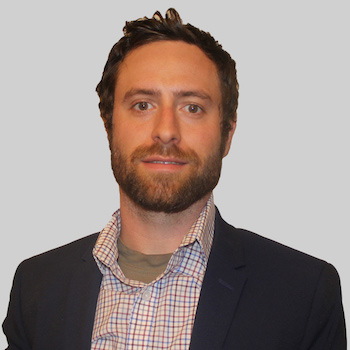 We want to help you share your message with our loyal viewers.

Right now, we’re offering great advertising rates to help you effectively promote your organization to our engaged and loyal audience.
‍
We know that what you do is important and has value for our viewers.  We want to work with you as we anticipate people going back to work, children once again playing in the parks, and friends and family meeting at churches and restaurants. 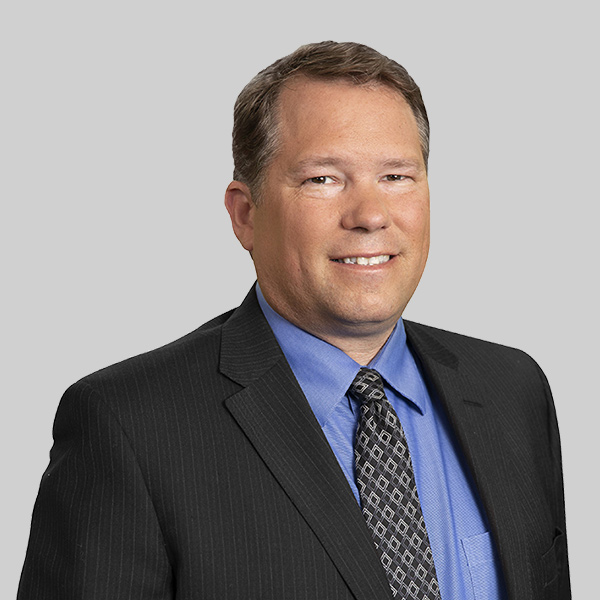