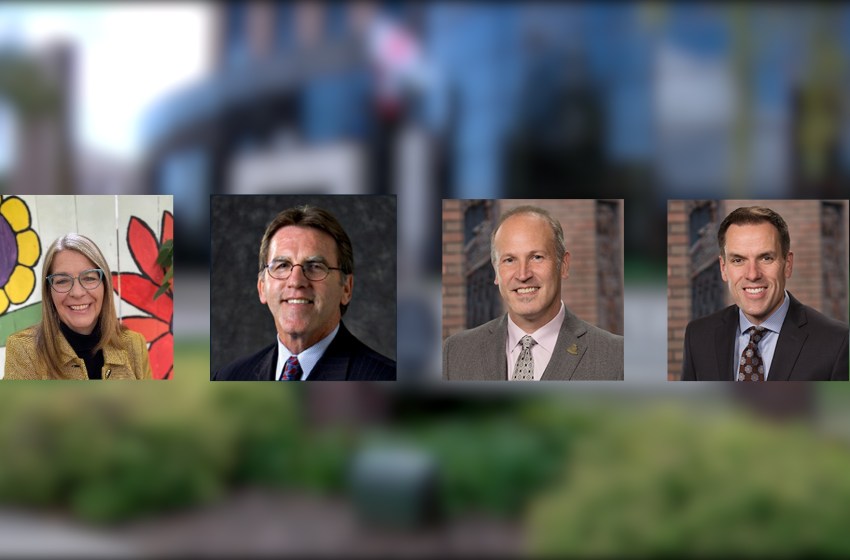 Four returning city councillors have been re-elected to serve Lethbridge. Belinda Crowson, Mark Campbell, Jeff Carlson, and Ryan Parker will all sit around council chambers once again.    Last council saw diverse opinions between councillors, but councillor Belinda Crowson who will be starting her second-term and came in second place with 6.5 per cent of […]Read More 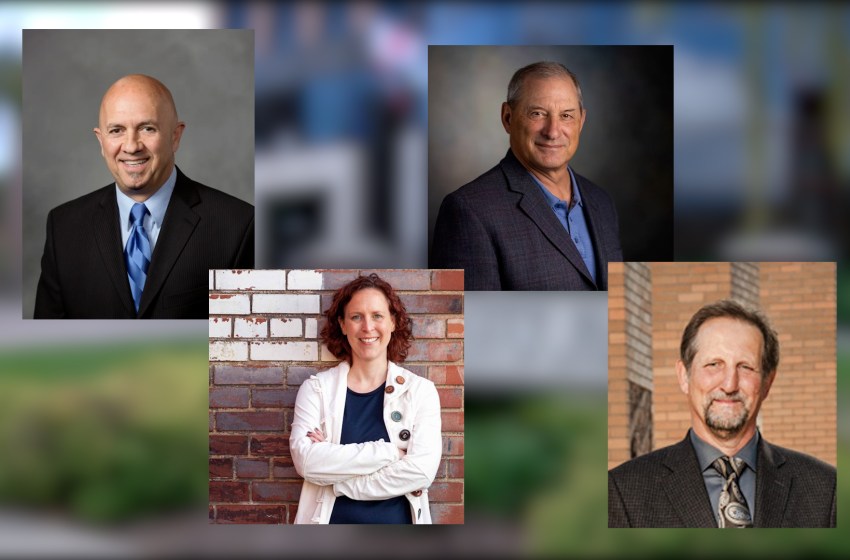 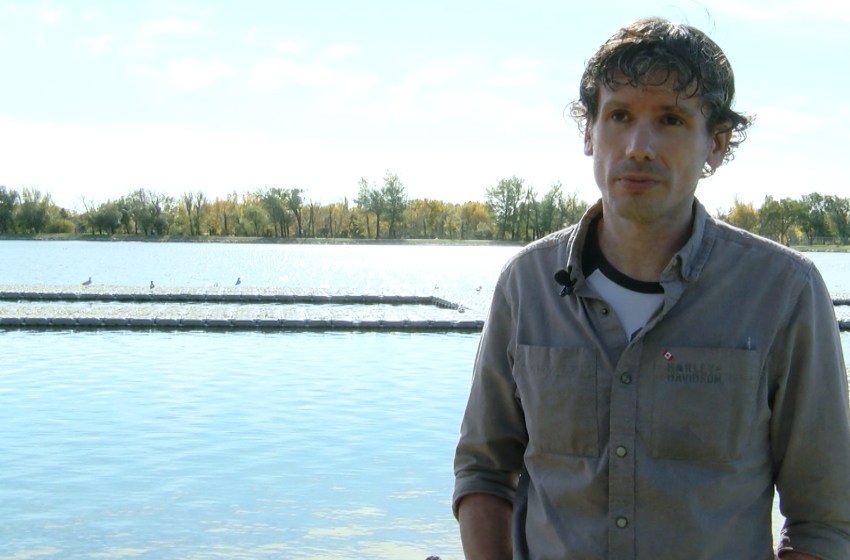 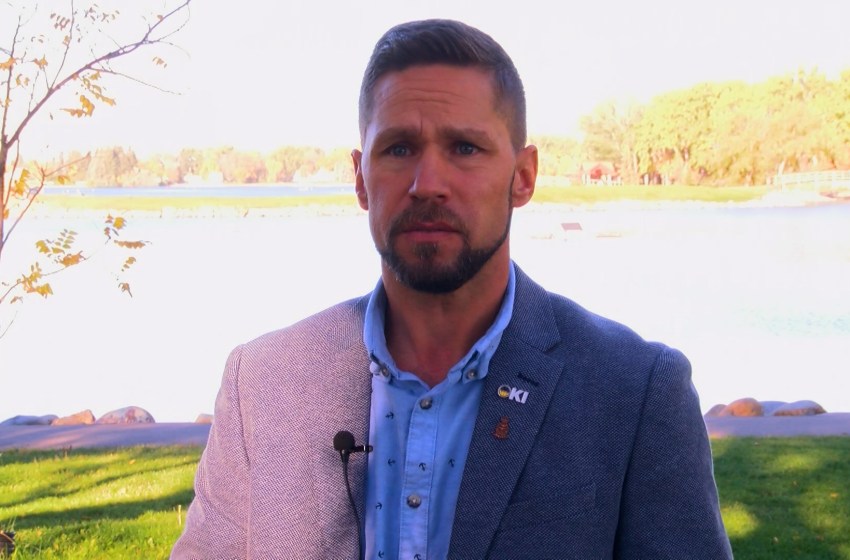 There are 32 candidates vying for a spot on Lethbridge’s City Council.  One of whom is Jerry Firth. He says his experience as a social worker will help remedy some important matters such as homelessness and addiction in our city.Read More 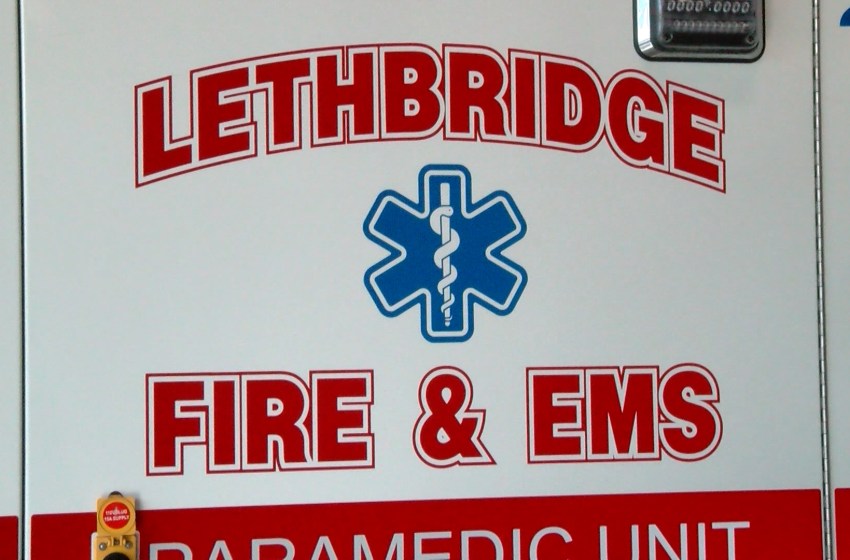 Lethbridge City Council voted unanimously to send a complaint to the Alberta Ombudsman regarding the decision by AHS on centralizing Ambulance dispatch services. Mayor Chris Spearman brought forward the motion following both the City of Red Deer and M.D. of Wood Buffalo which also sent in a complaint to the Ombudsman.    With Jason Copping […]Read More 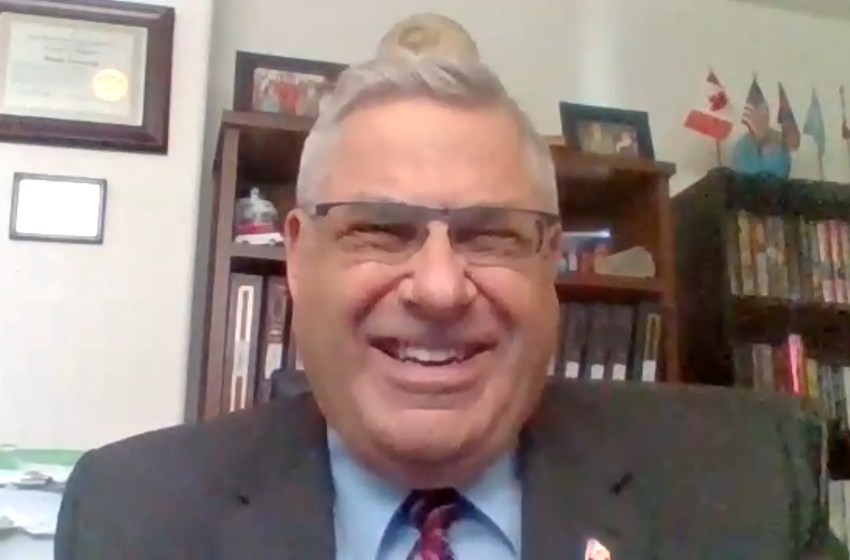 Harold Pereverseff takes another run for spot on Lethbridge City

Another name that has come forward for a seat on City Council is Harold Pereverseff. He says he is running because he wants a safe community for families and businesses.Read More 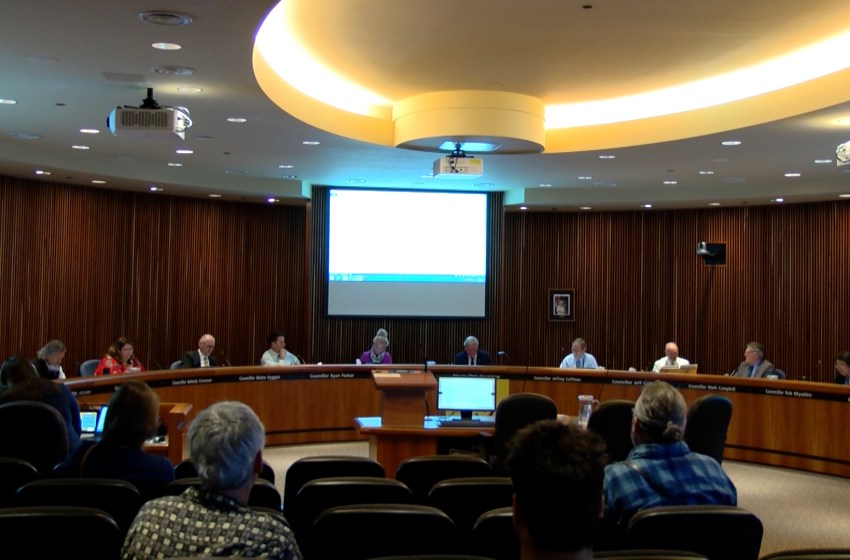 Lethbridge city council held its final meeting ahead of municipal

With just over a month to go until the Alberta municipal election, Lethbridge City Council gathered for its final council meeting on Tuesday. Both the mayor and councillors started the meeting by thanking the community and wishing each other well after working together for the past four years.   Mayor Spearman says they have achieved […]Read More 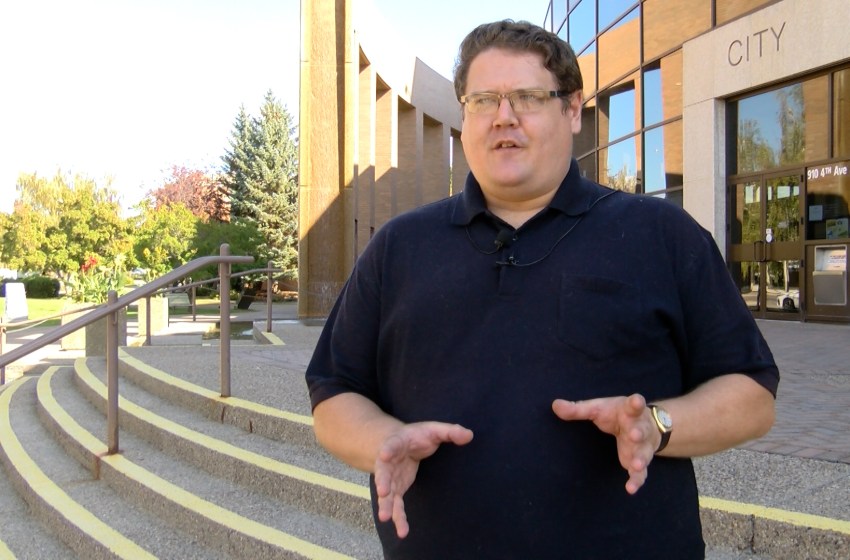 Ben Christensen has thrown his hat into the ring vying for a spot on Lethbridge City Council next month. Christensen says he is unhappy with the current direction that council has taken. He says he has three main platforms that he’ll be campaigning on in the upcoming election. Christensen also wants to look at reform […]Read More 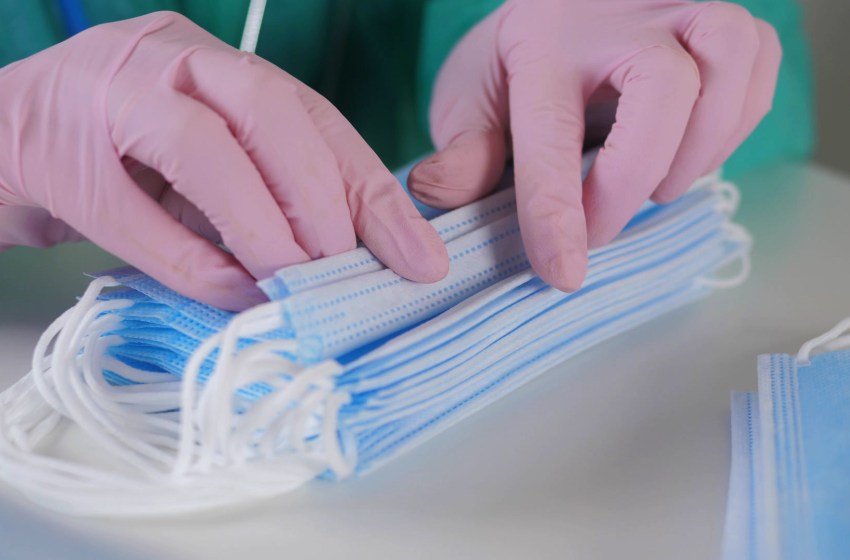 Lethbridge Mayor Chris Spearman will be putting forward an Official Business Resolution motion at Lethbridge City Council on September 7th. He is asking councillors to vote yes to implement masking for indoor city-owned facilities that would run until December 31st. Edmonton has already implemented a masking mandate for indoor spaces, and Spearman says our city […]Read More 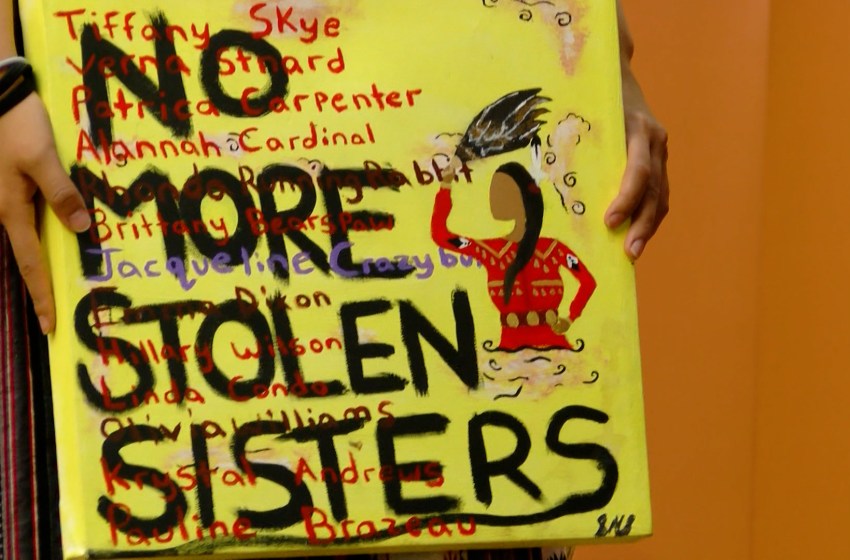 Lethbridge City Council voted 8-1 to approve a permanent proclamation of an annual Sisters in Spirit Day on October 4th. It would honour missing and murdered Indigenous women and children. For 15 years, a collaboration of Lethbridge organizations and individuals have organized and planned the Sisters in Spirit Vigil.    Councillor Belinda Crowson, who brought […]Read More 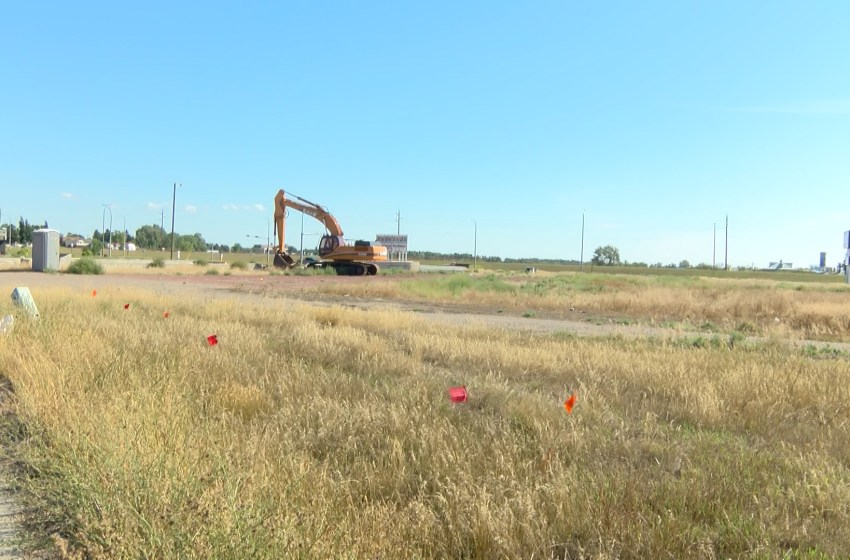 Lethbridge City Council voted unanimously to approve the industrial land sales policy for industrial land within the city limits. Developers have five years to create a development plan, or else the city has the right to re-acquire the undeveloped commercial land at the original selling price.    Mayor Chris Spearman, says the new policy will […]Read More 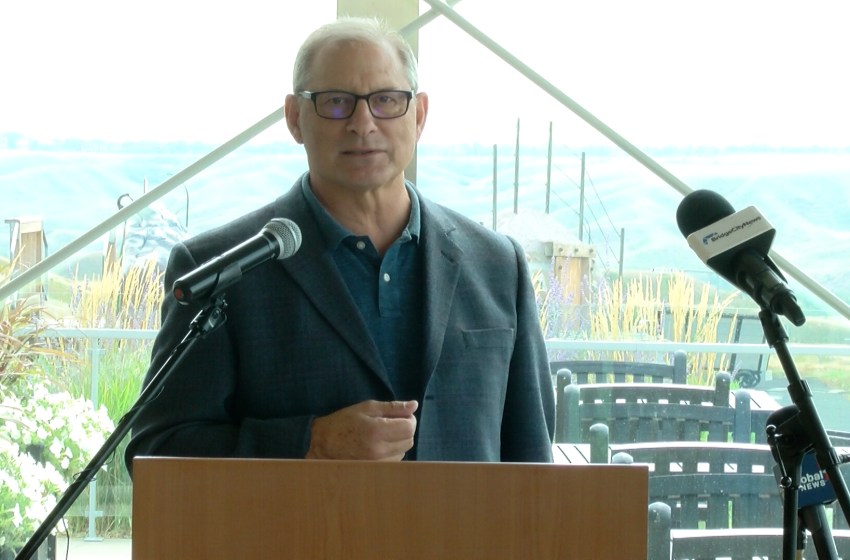 A new candidate has declared his intention to run for Lethbridge City Council in October. John Middleton-Hope is the former Lethbridge Chief of Police, and started his career with the Calgary Police Service in 1980. As Micah Quinn explains, this new candidate is hoping to bring stability to the city, with a tougher stance on […]Read More 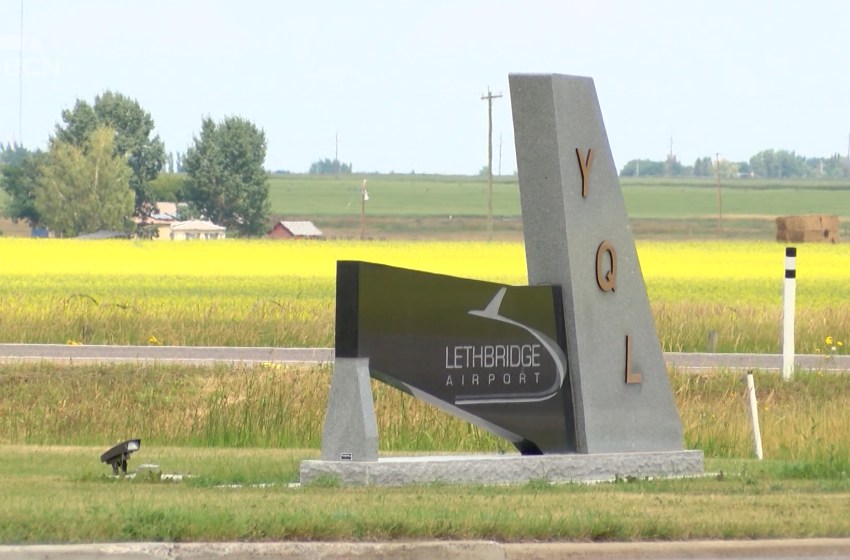 On Tuesday, Lethbridge City Council voted 7-1 to approve the management of the Lethbridge Airport as a City of Lethbridge Department. In order to move forward, Lethbridge needs to reach key triggers, which are two consecutive years of $500,000 net operating profit and more than 150,000 annual passengers. Once the thresholds are met, implementation of […]Read More 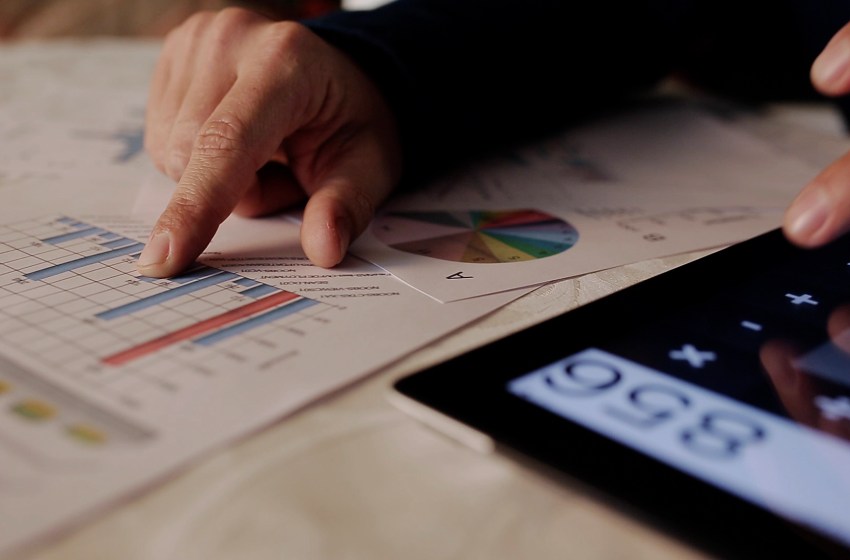 Economic Development Lethbridge adds toolkit to website ahead of Municipal

With the October election just over two months away, Economic Development Lethbridge has made it easier for both candidates and community members to get statistics and data when it comes to the city.    The page will allow people to view economic numbers and information about the city and region as well as information included […]Read More 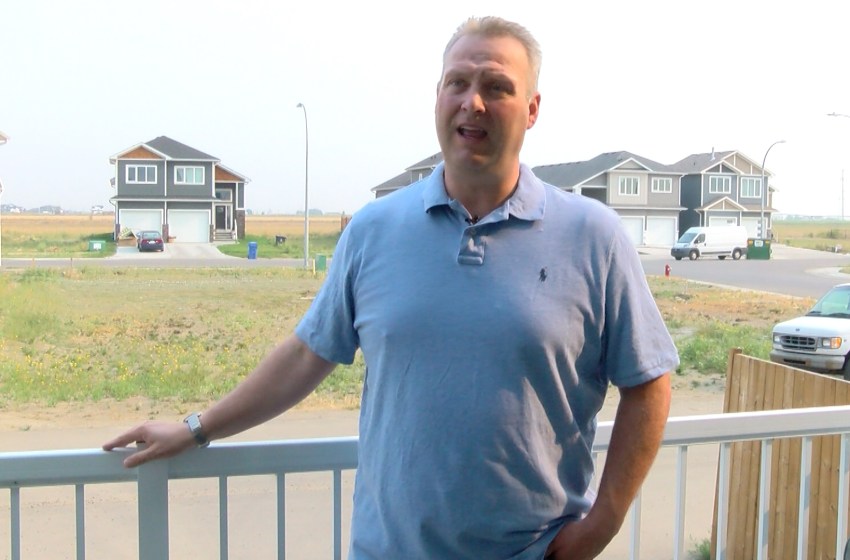 Council candidate campaigning on ‘Back To Business’ slogan

Ryan Wolfe is hoping to connect with voters in Lethbridge for the city’s municipal election later in the year. Wolfe is running to become a city councillor. As Micah Quinn reports, he says this was the perfect time to run, with the current challenges facing Lethbridge.Read More 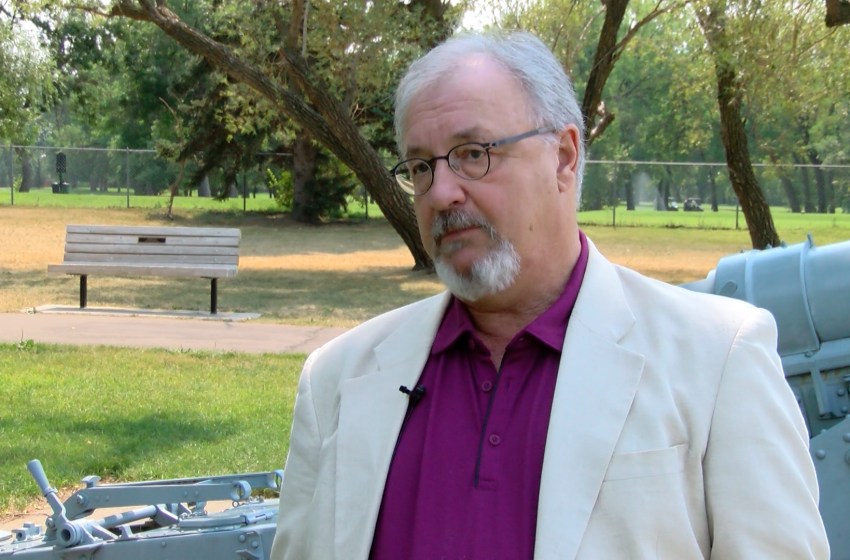 Leier says running to become a councillor for the City of Lethbridge was never top of mind for himself. After talking with a few current people on council he was convinced to brave the political storm. He was born and raised in Lethbridge, and later became an air traffic controller in the city. “At the […]Read More

In a 6-3 vote, Lethbridge City Council approved the redevelopment of Festival Square in downtown on Tuesday. The goal with the project is to attract more traffic to downtown businesses, while keeping the space fresh and vibrant.    Senior Project Administrator with the city, Amy Scheit, says the current space is being used as an […]Read More 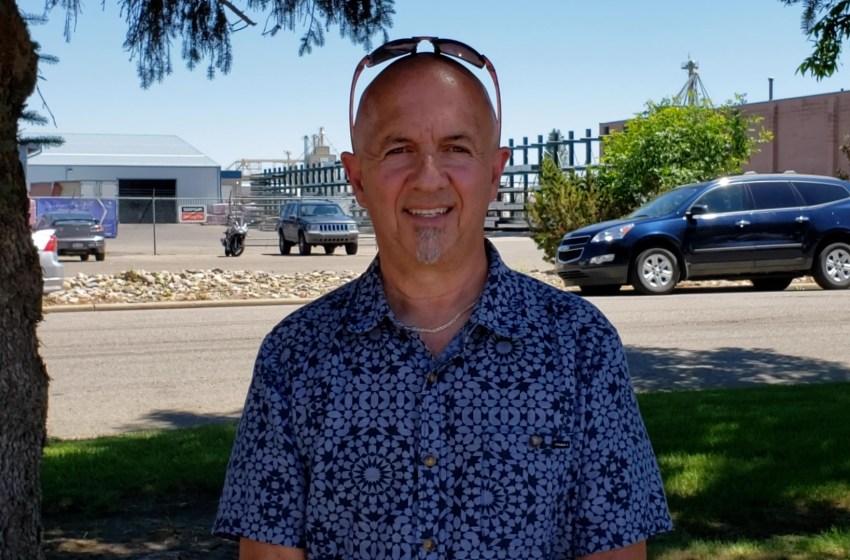 Another candidate for Lethbridge City Council has thrown his hat in the ring. Nick Paladino says he has the experience people are looking for since he worked for Lethbridge County for over 30 years. Micah Quinn has the details.Read More 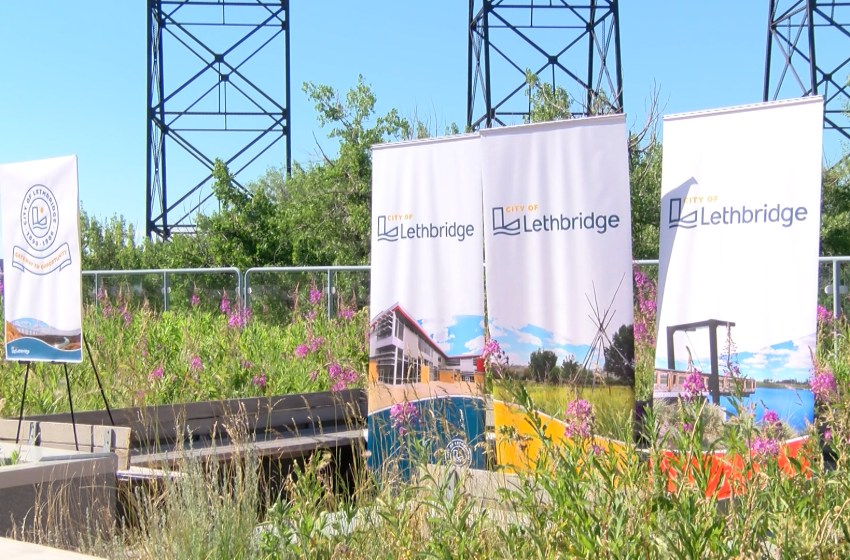 The City of Lethbridge has a new look and a new logo. The change is designed to help build community pride while attracting new visitors, investors, businesses, students and residents to the city. The revamp has been in the works for over a year.    The City of Lethbridge revealed a new, fresh, modern logo […]Read More 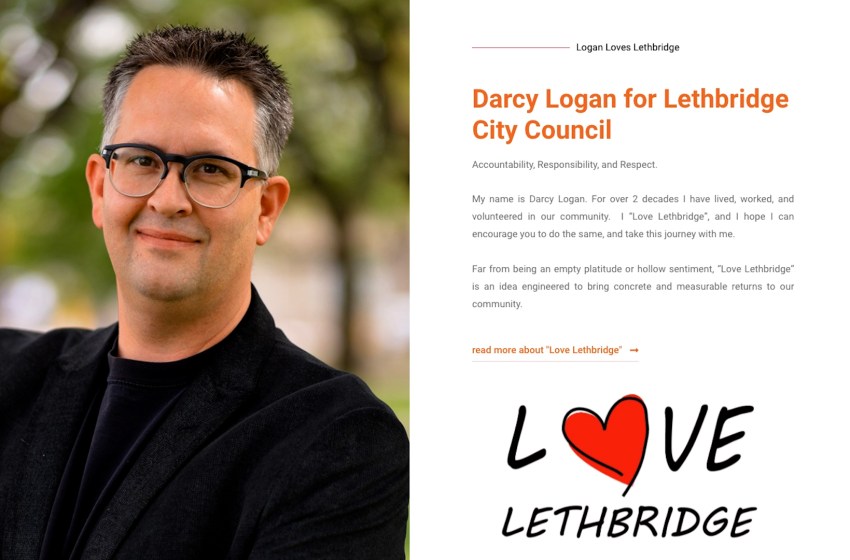 Another candidate has entered the race looking for a spot on Lethbridge City Council. Darcy Logan has worked in Lethbridge for 20 years with various organizations, and he says now is the time to continue that service in a leadership capacity. Micah Quinn has the details.Read More