A former employee of a wellness centre on the Blood Tribe reserve held a press conference regarding allegations relating to overdose deaths and drug sales in the community.  Bridge City News covered the event on Wednesday afternoon, and has an update to that story.

Roger Prairie Chicken, formerly of the Kainai Wellness Centre says that millions of dollars given to the Blood Tribe for detox beds and supports for those dealing with addiction are not being used for their intended purpose.  He was joined by members of the community who blame the reserve for what they were saying is an almost-daily occurrence of overdose deaths.  And some accused staff members of the Bringing the Spirit Home detox centre of selling drugs to their patients.

The Blood Tribe Department of Health released a statement in response to what they call false allegations.  They defended the detox centre saying,
“Bringing the Spirit Home is a licensed facility that complies with strict regulations to ensure the health and safety of its clients. The facility operates with detailed policies and procedures. If there was ever any evidence that a staff member or patient was selling drugs in the facility, it would be dealt with immediately. This would include reporting the matter to police, or any other applicable authorities.”

In their statement, they added that they are developing a 75-bed unit to deal with the drug crisis. 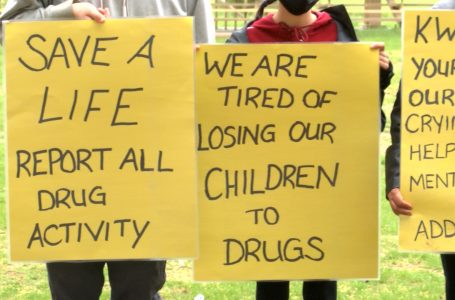 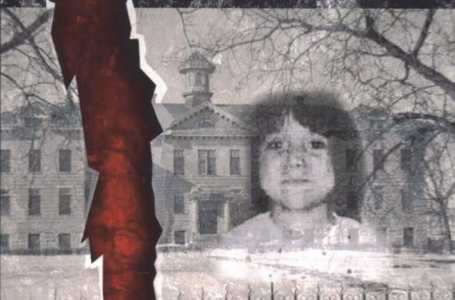 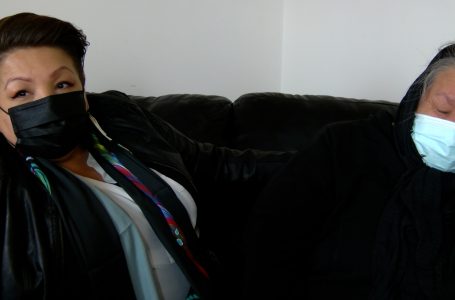