A “Rally for Accessible YQL Transit” took place outside city hall on Saturday, where concerned residents gathered to discuss their issues with Lethbridge Transit’s cityLINK network.

“In terms of the stops, many of them are being eliminated and it is quite a walk for people, some being 15 to 20 minutes. As well, with the service cut offs in certain areas, people are being stranded unable to either get to work or home from work. And, then you have a person who is working a minimum wage job that’s having to pay $20 for a taxi to work and that’s not feasible,” says organizer Jess Tollestrup.

“I think what really has to happen is an immediate reinstatement of the cut of $350,000 because that budget cut has impacted transit’s operation ability to do well. We also need to be looking at a system that is going to work well for folks – what does that mean for funding? What does that mean in terms of access? But, also actually speaking to transit users to figure out what’s not working, what wasn’t working before cityLINK came into effect in August, and then how we move forward from here,” says Lethbridge City Councillor candidate, Jenn Prosser, who was in attendance and spoke at Saturday’s rally.

A letter was available for residents to leave comments and concerns they have with the service. The letter will be submitted to the City of Lethbridge. 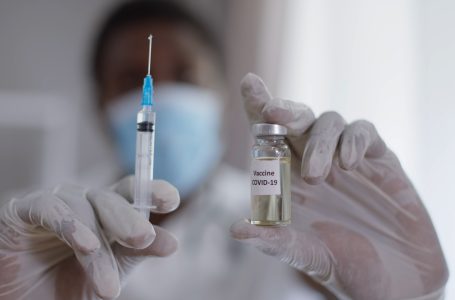 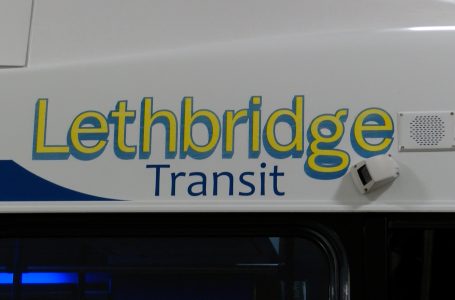 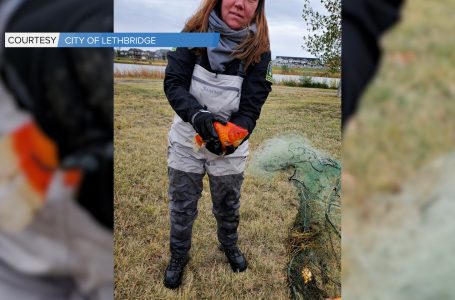