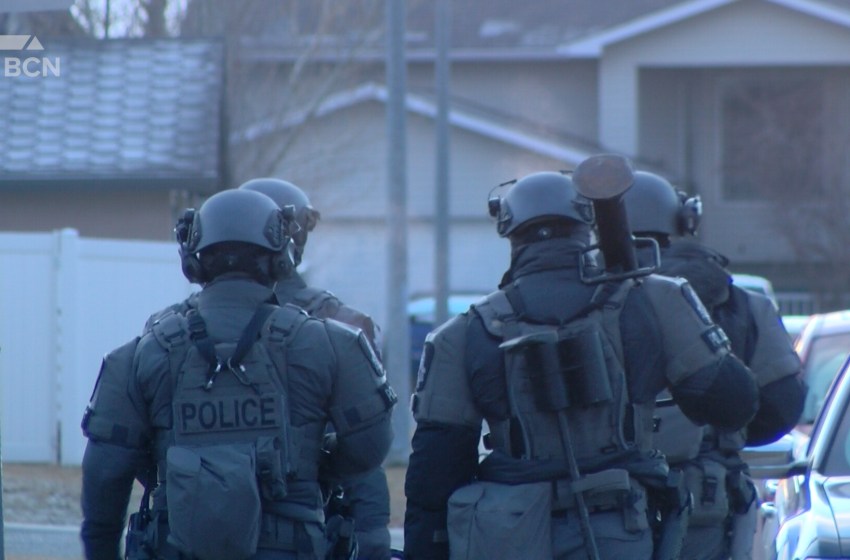 An enormous Lethbridge Police presence took over a west side neighbourhood on Wednesday night. Officers were in a standoff with a 34 year old man for several hours.

Police were called to the area at around 2pm after being made aware of concerning phone calls the man was having with others.  After hearing of weapons in the home, and struggling to establish communication, the Critical Incident Response Team, and tactical teams were deployed. LPS set off distraction devices after efforts to communicate with the man were unsuccessful.

At about 5:45 pm the man was taken into custody without incident. There were no injuries. Charges were not laid as the incident was related to mental health. 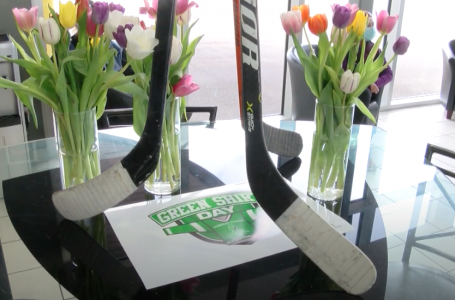 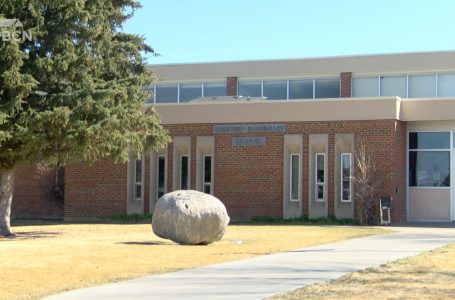 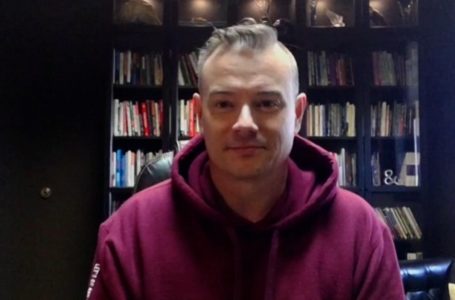 Pastor Stickel on what God says about...