Lethbridge Police have charged a woman with first-degree murder and other charges in connection with a fatal motor vehicle – pedestrian collision in June of 2020.

Melissa Dumaine Whitegrass, 37, of Lethbridge, was arrested at a northside residence and charged with: first-degree murder; dangerous driving causing death; and assault with a weapon.

On June 1, 2020, at about 4:40 p.m., members of the Lethbridge Police Service responded to a report of a motor vehicle – pedestrian collision in the west alley of the 900-block of 13 street south. Prior to police arrival, the offending vehicle, a 2005 yellow Dodge Ram, was first reported to have fled the scene.

The victim, 30-year-old Austin James (AJ) Forsyth of Lethbridge, was transported to Chinook Regional Hospital by ambulance where he later died from his injuries.

Lethbridge Police Violent Crimes Unit discovered that Whitegrass and Forsyth were involved in a common-law relationship until 2017. Investigators are deeming this incident as a case of domestic violence, although there had been no previous domestic violence incidents between the two reported to LPS.

“This was in fact a domestic violence situation, but the actual motive for why the accused did what she did on that day is not clear at this time,” adds Walper.

Whitegrass has been remanded in custody with a court appearance scheduled for March 9, 2021. 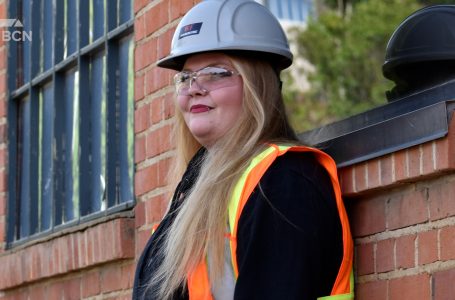 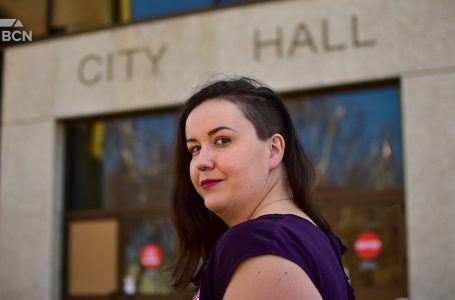 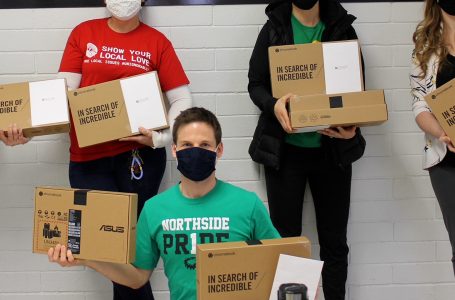