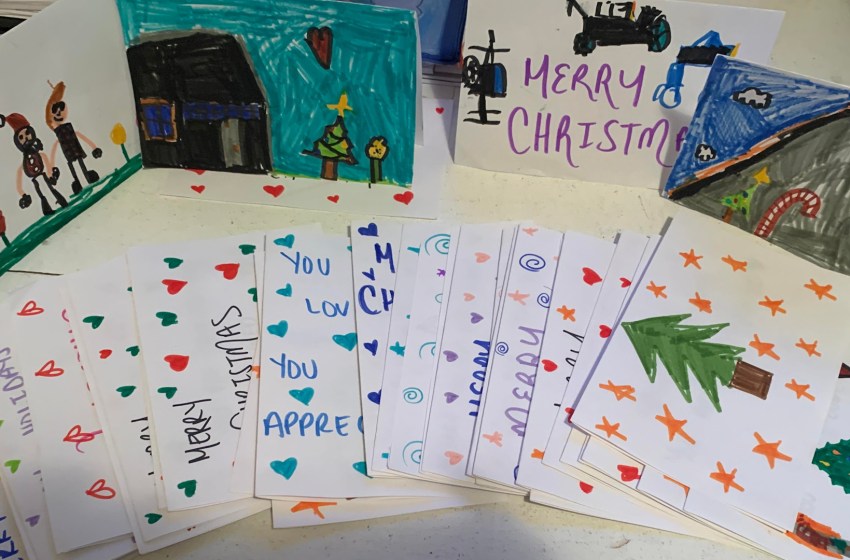 A woman from Grande Prairie is looking to spread some Christmas cheer to seniors this holiday season. The 2021 Christmas Card Drive aims to have at least one card delivered to every senior citizen in a long-term care facility across the province by the time Christmas rolls around next month.  Organizer Nikki Demers says she […]Read More 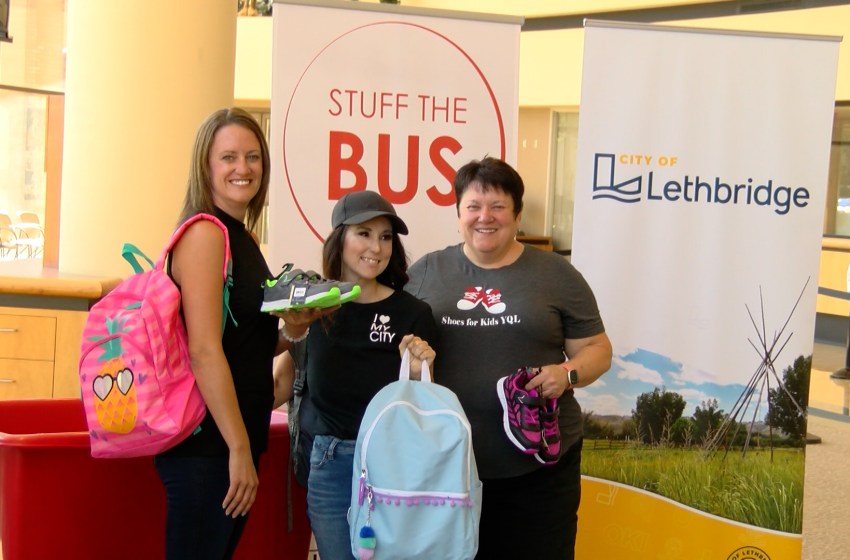 In less than three weeks since being announced, Connecting our Community Lethbridge has met and surpassed its goal of collecting 200 pairs of shoes, school supplies and backpacks for students going back to school in September.    A new partnership with My City Care was introduced on Thursday, which will allow the initiative to connect […]Read More 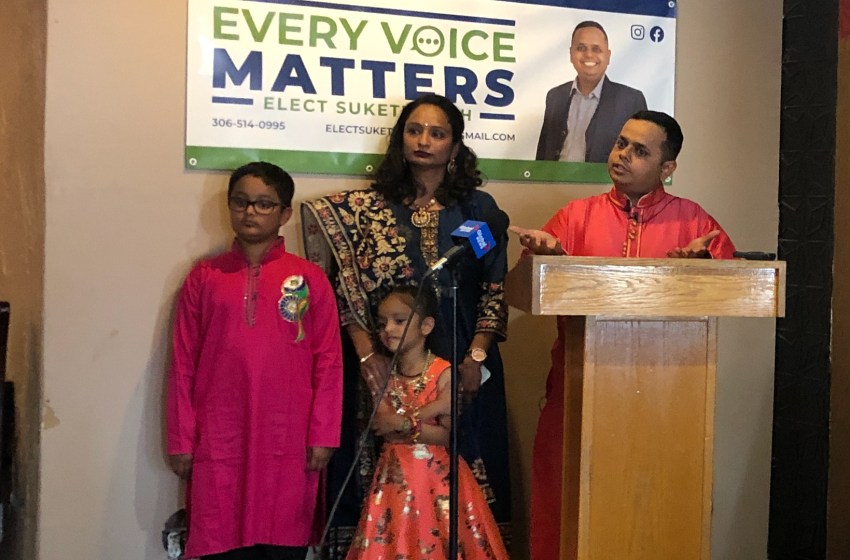 An 11th name has been added to the list of names vying for an open seat on Lethbridge’s City Council. Suketu Shah, who is the Vice President of the Gujarati Society of Lethbridge filed his nomination papers to run for Lethbridge City Council Monday morning. He says he decided to run because he was frustrated […]Read More 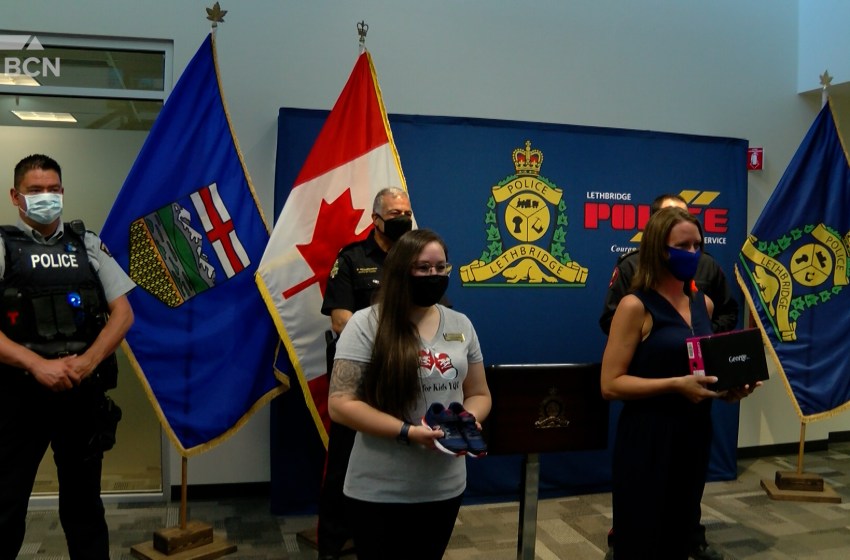 Community initiative hoping to bring in 200 pairs of shoes

Even though school is out for summer, local law enforcement agencies have joined forces to bring forth an initiative designed to help children start off the next school year right.    Organizers say the program this fall will help provide students with a new pair of shoes so they can start the new school year […]Read More