In less than three weeks since being announced, Connecting our Community Lethbridge has met and surpassed its goal of collecting 200 pairs of shoes, school supplies and backpacks for students going back to school in September.

A new partnership with My City Care was introduced on Thursday, which will allow the initiative to connect with more students across both school divisions as well as schools located on the reserves.

A new goal to raise 1000 pairs of shoes has been set. Pick up for the Shoes for Kids YQL will be on Aug. 14 at Lethbridge College. Other sponsors of the initiative include LPS, Blood Tribe Police and Piikani RCMP, along with businesses in Lethbridge. 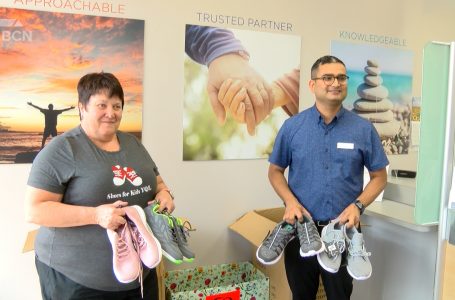 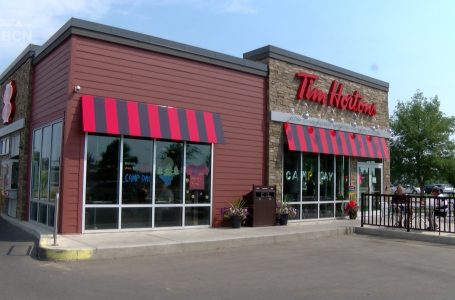 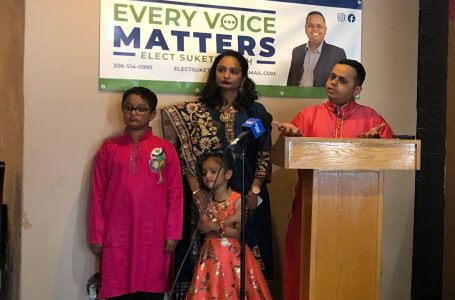