An 11th name has been added to the list of names vying for an open seat on Lethbridge’s City Council. Suketu Shah, who is the Vice President of the Gujarati Society of Lethbridge filed his nomination papers to run for Lethbridge City Council Monday morning. He says he decided to run because he was frustrated with his voice not being heard.

At his campaign launch that was held at a downtown eatery Monday afternoon, Shah shared a key element of his campaign..to make neighbourhoods and parks safer for residents without increasing costs. In attendance were some well-known community members who came out to give Shah their support.

Shah adds that enabling businesses to grow and flourish will allow them to be able to be depended upon when the community needs help. 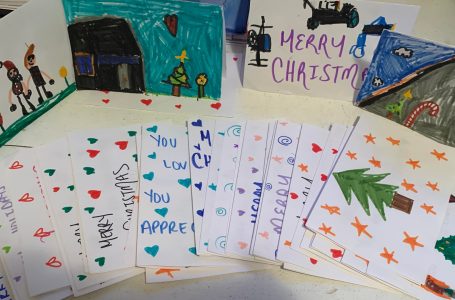 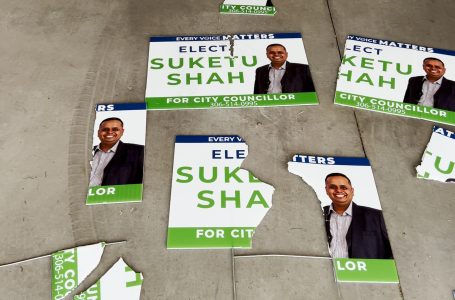 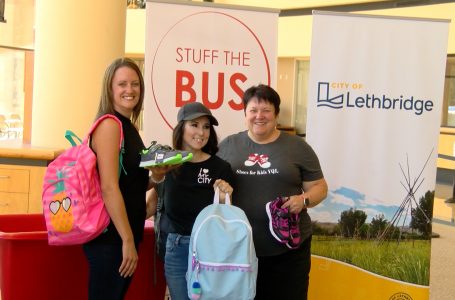