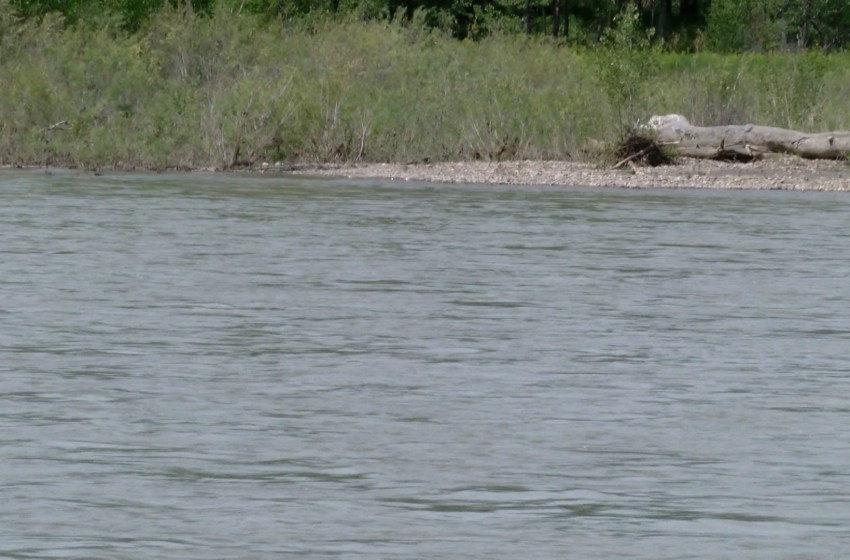 A 42-year-old woman is dead following an incident on the Oldman River Monday evening.  Fire and EMS crews responded to a 911 call reporting a person had entered the water and went under near Popson Park.  According to witnesses, the Lethbridge woman whose name is not being released, had floated away from the group and […]Read More 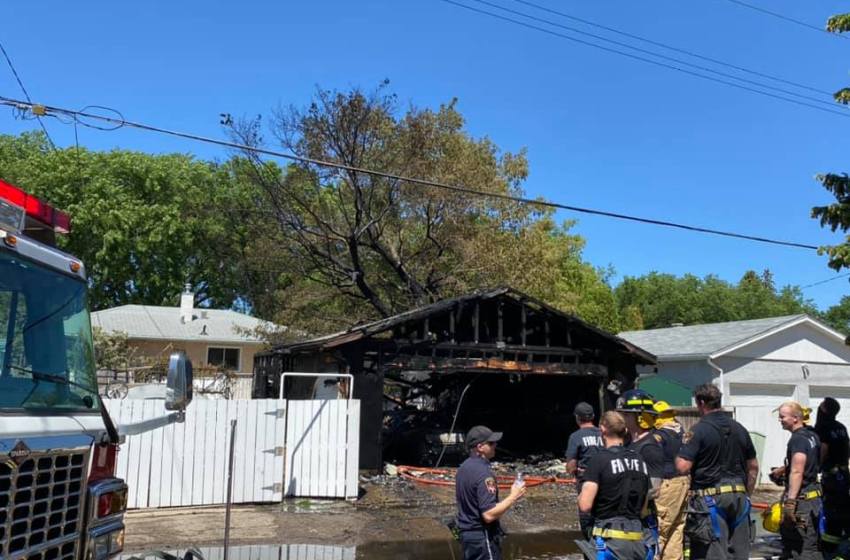 The Lethbridge Fire and Emergency Services were on scene this afternoon attending to a garage fire along 10th Avenue South. Crews responded from three stations just before 2 p.m. to the rear detached garage, where the garage and car inside were fully engulfed. Captain Neil Green with the fire department, says the homeowner was working […]Read More 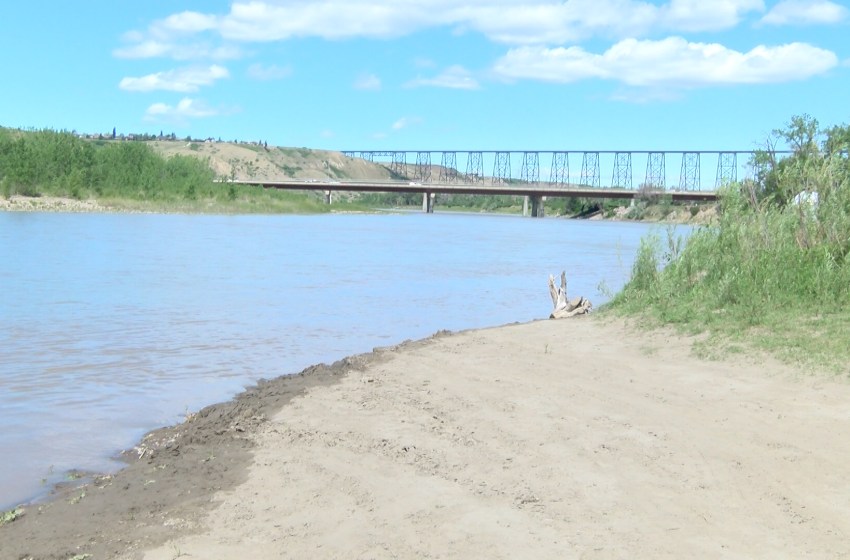 Staying safe while floating down the Oldman River

With the above seasonal temperatures southern Alberta seen last week, the snow in the Rocky Mountains has begun to melt. The increased water is causing the Oldman River to flow at a faster rate than normal, and this could be dangerous for people floating, swimming and kayaking. The Lethbridge Fire Department is reminding residents to plan […]Read More 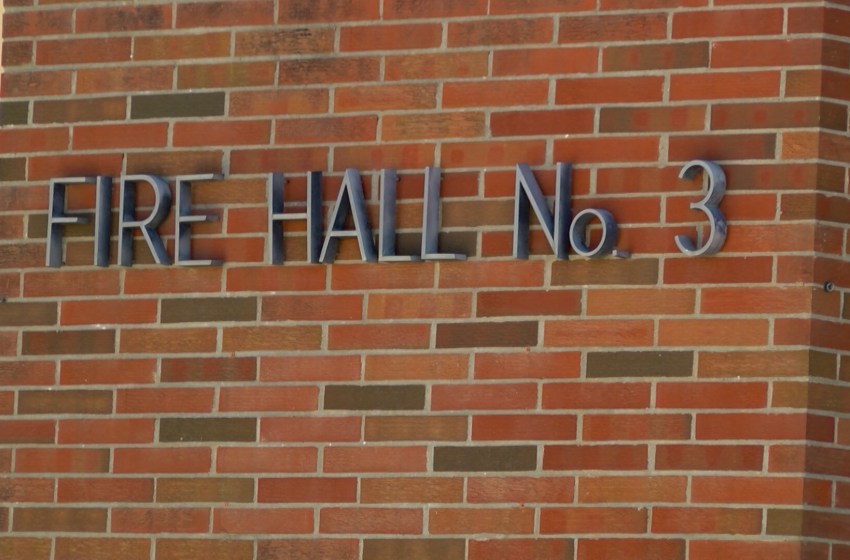 Yesterday’s adoption of the 2022 to 2031 Capital Improvement Program included close to five million dollars allocated for the purchase of land and functional study into relocating Fire Station number three which is currently located at 16 Avenue South.  Greg Adair who is the Deputy Chief of Strategic Services says the need has grown beyond […]Read More 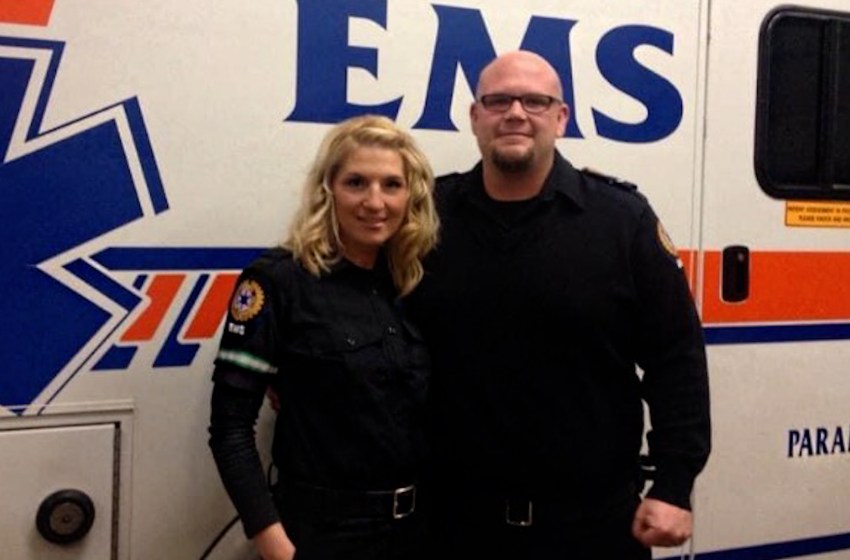 This week is National Paramedic Services Week.  It is an occasion to recognize hardworking and courageous professionals for their dedicated public services and to thank them for protecting our health and safety. We spoke with a local former paramedic and heard some unsettling stories. Since the early age of eight, Charissa Klamn knew she wanted […]Read More 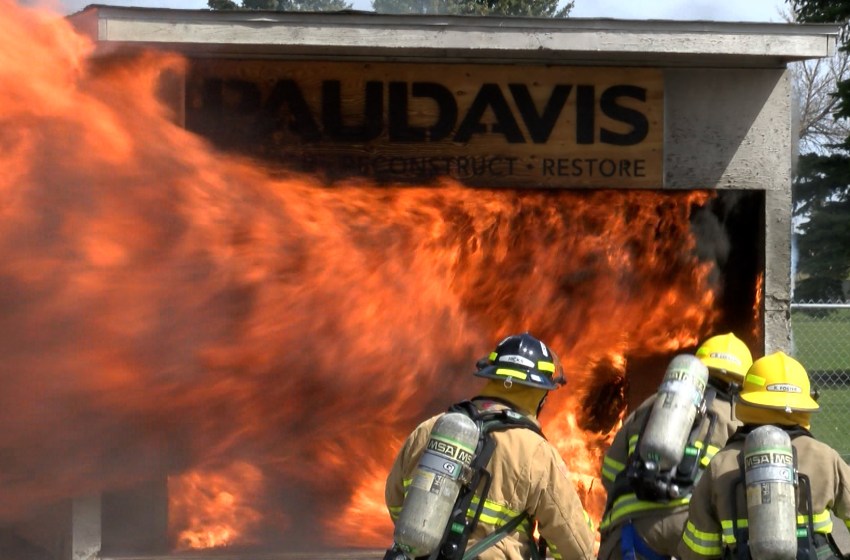 Fire and EMS recruits heat up for investigation training exercise

You may have seen some smoke and fire on 5 St N in Lethbridge on Thursday morning.  It was nothing to be alarmed about, as it was all part of a training exercise for Lethbridge Fire and Emergency Services. New recruits of Lethbridge Fire & Emergency services underwent a fiery training session.  Two burn cells […]Read More