The Lethbridge Fire and Emergency Services were on scene this afternoon attending to a garage fire along 10th Avenue South. Crews responded from three stations just before 2 p.m. to the rear detached garage, where the garage and car inside were fully engulfed. Captain Neil Green with the fire department, says the homeowner was working in the garage at the time and was treated on scene for minor injuries.

“When we arrived, we found the detached garage in the back alley fully involved and had not yet spread to the home or adjacent garage so we were able to get some water on it quickly, keeping it from spreading. Unfortunately, we weren’t able to save the garage as it was fully involved at that time. There was one person in the garage at the time, he had some minor injuries and is being looked after by our EMS at this time.  Again, we weren’t able to save the garage or the car inside, unfortunately, which I’ve heard was a really nice car.”

There is no estimated dollar amount yet, and the cause of the fire is still under investigation. 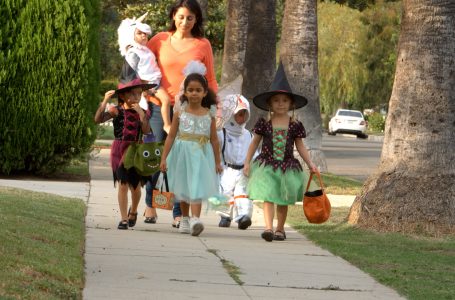 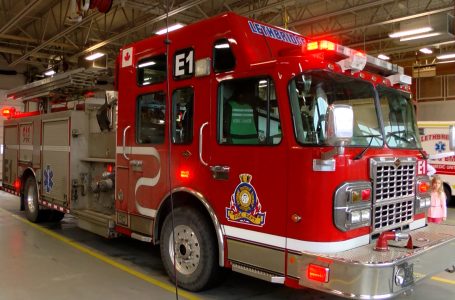 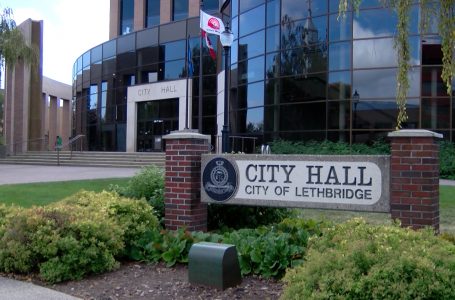