When getting outside to enjoy the fresh air, be aware of rattlesnakes that call the coulees home. Rattlesnakes are commonly spotted along the west side of the Oldman River. An Ecological Consultant with the City of Lethbridge, says there are three peak times when snakes are most likely to be encountered, with the first peak ending last week.

“The next one comes kind of mid-summer to late July when the snakes are mating,” says Ryan First Diver, an Ecological Consultant for the City of Lethbridge. “The guys kind of get dumb and are just chasing the scent of the females snakes and so they tend to bump into more people at that time. And then, of course, when they return into their dens in August to early September.”

If you see a snake, keep your distance, and if it’s not close to the coulees, you can call the Rattlesnake Hotline at 403-332-6906 to have it safely relocated. 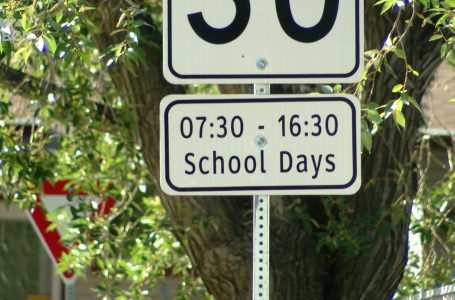 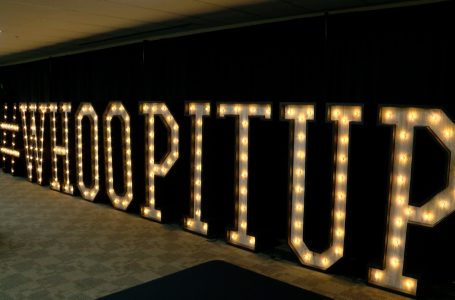 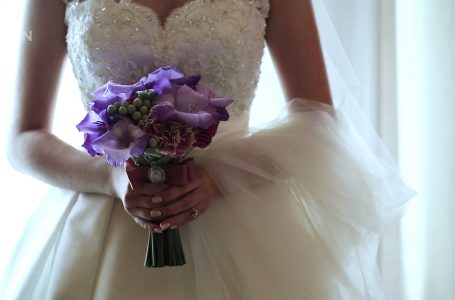