Lethbridge West-MLA Shannon Phillips spoke out at the Legislature yesterday and alleges that not one or two, but five members of the Lethbridge Police Service did searches on her multiple times. She says the actions of LPS no longer make her feel safe in her own community. Lethbridge Police Chief Shahin Mehdizadeh addressed those allegations by MLA Shannon Phillips earlier today at the LPS. He says the investigation into the allegations is ongoing, and has been turned over to the Alberta Serious Incident Response Team. The Chief also acknowledged that trust has been broken between LPS and the community.

The Alberta Serious Incident Response Team is investigating a claim that five officers within LPS accessed personal information relating to Phillips in 2018.

This comes on the heels of Phillips filing a Police Act complaint in 2017 after LPS officers had taken photos of her in a Lethbridge diner.

In 2018, Phillips filed a Freedom of Information and Protection of Privacy Act, (FOIP) where she says she received over 9300 pages of redacted files.

She added that she found one sheet of paper that showed that several officers accessed her files for no law enforcement purposes, “I was certainly a target by police officers who don’t understand the basic lines of professional conduct,” says Phillips.

Mehdizadeh met with Kaycee Madu, the Alberta Justice Minister, yesterday to discuss the allegations, “I gave him my commitment that we are taking all the right steps to move forward with this,” added Mehdizadeh. 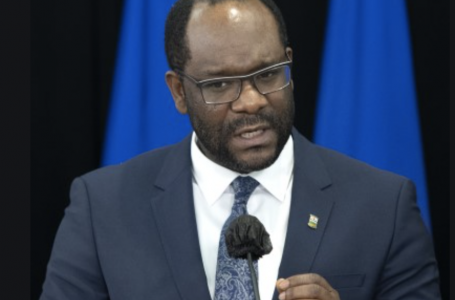 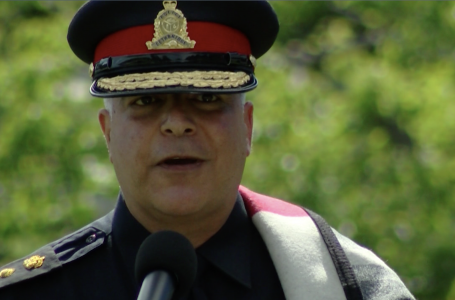