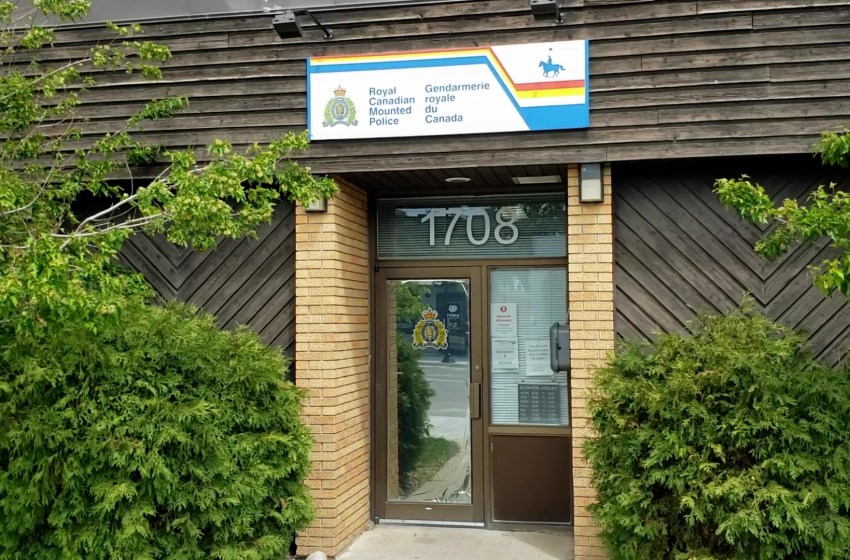 The bodies of a Coaldale man and woman were found in a state of decomposition after authorities entered a residence for a wellness check. Police say neighbours reported not hearing from the residents in quite some time. What authorities found inside were their bodies. The manner of the deaths are deemed to be suspicious. The […]Read More 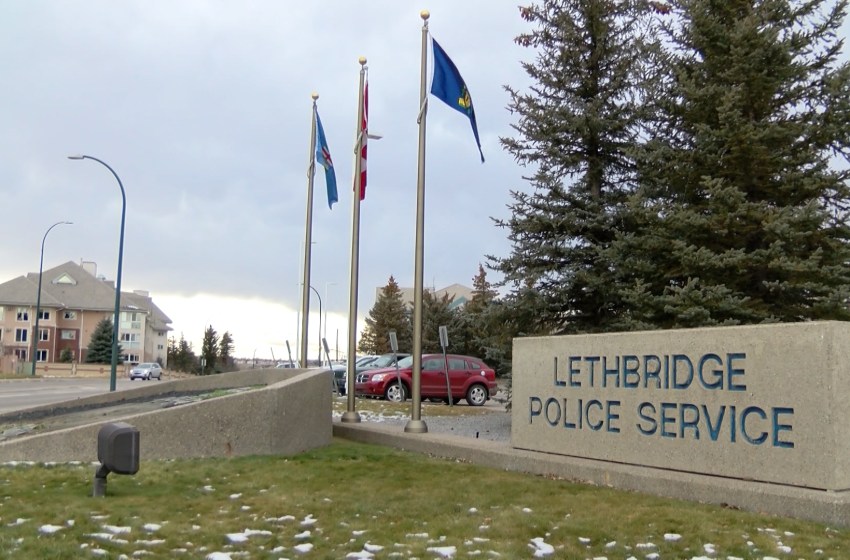 Lethbridge West-MLA Shannon Phillips spoke out at the Legislature yesterday and alleges that not one or two, but five members of the Lethbridge Police Service did searches on her multiple times. She says the actions of LPS no longer make her feel safe in her own community. Lethbridge Police Chief Shahin Mehdizadeh addressed those allegations by MLA Shannon Phillips earlier today at the LPS. He says the investigation into the allegations is ongoing, and has been turned over to the Alberta Serious Incident Response Team. The Chief also acknowledged that trust has been broken between LPS and the community. Read More