An incident involving a Lethbridge police officer getting shot by a suspect using an AirSoft pistol could have unfolded very differently last Thursday, had officers decided to return fire.  According to the criminal code, if an officer perceives an imminent threat to themself or the public they can draw their weapons and fire back.

Acting Inspector Pete Christos, who is in charge of the Criminal Investigation Division at Lethbridge Police Service, recounts the split second decisions surrounding how this incident unfolded on July 22.

“The officer relayed that shots were fired, took cover, and subsequently this individual threw the weapon away and was take into custody,” says Christos. “Did he think it was a real weapon at the time? I can tell you that I don’t know what the officer was thinking at the time – it’s a very dynamic situation and officers have to make a split second decision in how they’re responding.  Now, I will tell you that because the officer took cover immediately – of course looked where he was hit and saw there was no real injury to him, he realized it was an airsoft pistol at that time.
“We deal with things in the moment and there are times when officers are making split second decisions, which of course are subject to public scrutiny at times, but we’re very well trained and I’m glad this situation turned out the way it did.”

The officer suffered minor injuries that did not require medical attention.  The suspect, 30-year-old Lance Fred Chalifoux, has been charged with numerous offences including pointing a firearm and assaulting a police officer with a weapon. 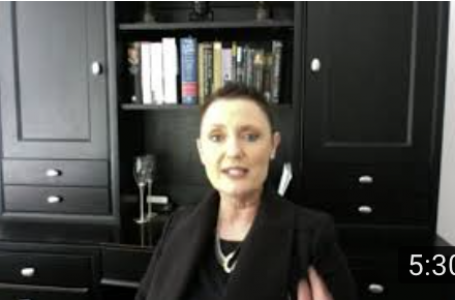 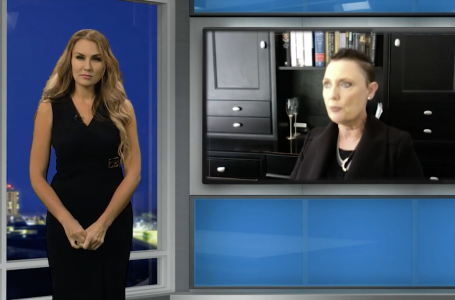 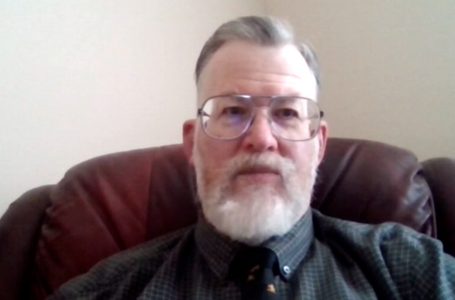