Farmers in southern Alberta received some good news on Thursday. The Alberta Government announced the expansion of the Chin Reservoir east of Lethbridge.

For farmers and ranchers in southern Alberta, water and irrigation play a vital role in producing quality products. That’s why the Alberta Government, The Canada Infrastructure Bank, the Agriculture and Forestry’s Investment and three irrigation districts are investing $133 million to expand the Chin Reservoir.

Minister of Agriculture and Forestry, Devin Dreeshen, says the project will attract value-added food processing to the province.

The project is slated to cost $815-million and will create roughly 7,000 construction jobs.

Chair of the St. Mary River Irrigation District, George Lohues, says the added irrigation is a welcomed sight for farmers in the region.

The completion of the whole project is anticipated to be in the spring of 2028. 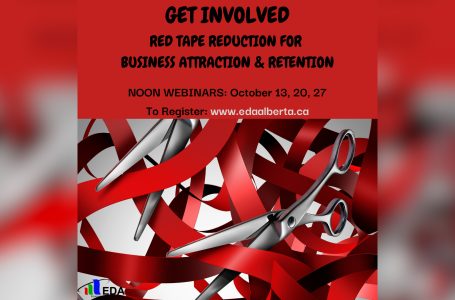 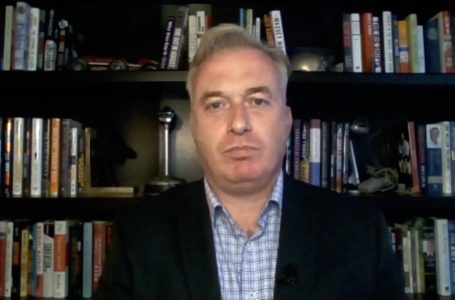 Calls for PM Trudeau to resign are... 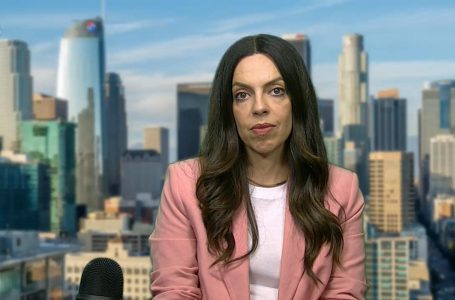