The Lethbridge Hurricanes have opened up their season with two straight losses. Saturday’s 7-2 loss completed a sweep at the hands of the Edmonton Oil Kings. A few players made their WHL debuts, and despite the loss, head coach Brent Kisio was impressed with the play of some of his young players.

“The positive was our young guys. I thought our young guys did a great job. They came in, they played well. We saw a lot of skill in our young guys, and they’re only going to get better and better,” says Kisio.

The Hurricanes record is 0-2-0-0 to start the 24-game season. The ‘Canes next game is to-be-determined. 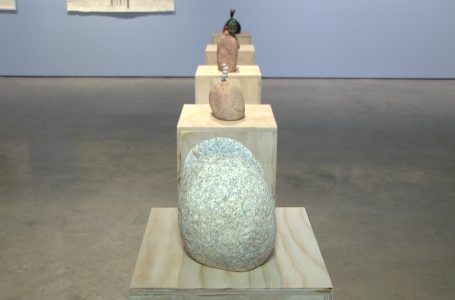 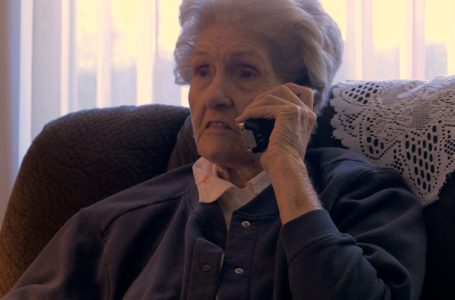 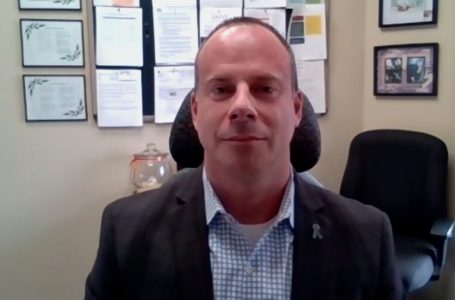