The Canadian Collegiate Esports League will be launching a gaming tournament for university students. The CCEL is a competitive gaming industry that showcases students from over 13 post-secondary schools throughout Canada, including the University of Lethbridge. The schools will battle each other in matches to determine which school will win prizes. Bill Dever, the Chief Strategy Officer for Harena Data, says this tournament teaches students the value of human interaction, during a time when the pandemic has isolated so many.

“It’s crucial for esports to have a central organization that brings schools together to play efficiently and competitively,” says Dever. “Canada is taking a major step as an innovator in the virtual world by embracing uniform, collegiate esports and we are proud to stand by these universities participating. We’re only going to grow from here.”

The festivities will start on May 29 with a Rocket League tournament.

There are 13 universities that will be participating:

“The CCEL origins come from a simple fact, we are Canadian Schools and we know there is a unique Canadian voice and a unique Canadian perspective. We think the best we can give to esports is ourselves,” says Joni Richardson, CCEL Commissioner and Intramural Programmer at the University of Victoria.

For more information on the Canadian Collegiate Esports League, you can visit https://canadiancollegiateesportsleague.ca/. 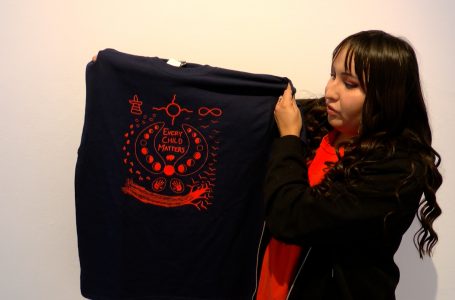 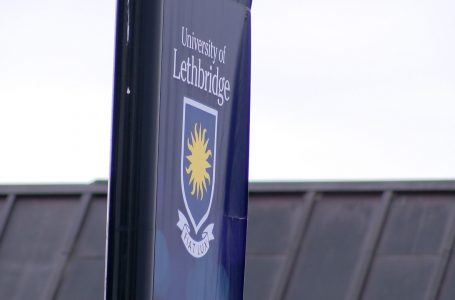 COVID vaccination proof required at U of... 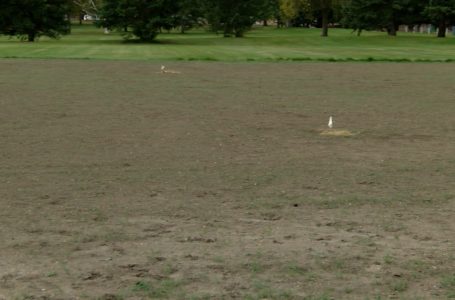