A Northern Alberta town declared a state of emergency earlier this week, after COVID numbers soared making it one of highest hit areas of the province.  But it coincides as Fort McMurray, is about to commemorate a somber anniversary.

Many Canadians will remember back to May 1, 2016, when a wildfire began southwest of Fort McMurray and on May 3, it swept through the community, forcing the largest wildfire evacuation in Alberta’s history, with more than  88,000 people forced from their homes.

The nation watched as horrifying footage of fire ripped through the community.  Now, five years later, the majority of the community has been re-built but Mayor Don Scott says it’s still not quite the same.

Watch the full interview with BCN’s Jeannette Rocher and Don Scott, mayor of the Municipality of Wood Buffalo. 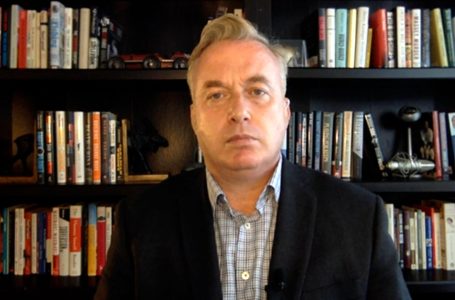 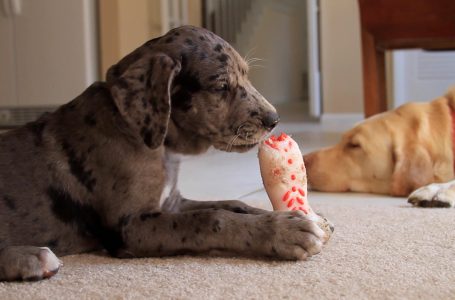 Things you can do to help your... 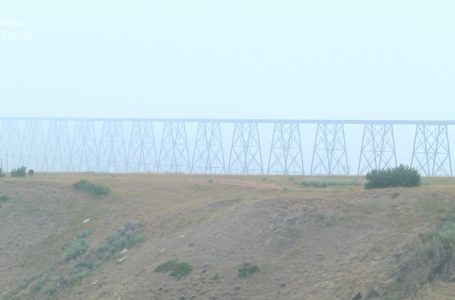 Smoky conditions in Lethbridge can have a...