A new bill being proposed by the UCP, Bill 47, is receiving some backlash from the Alberta Union of Provincial Employees. The union says the bill, which is aimed at improving worker safety, will end up taking away rights from those workers. 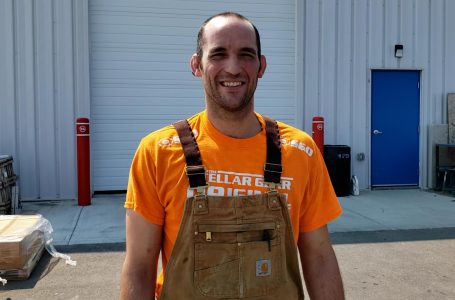 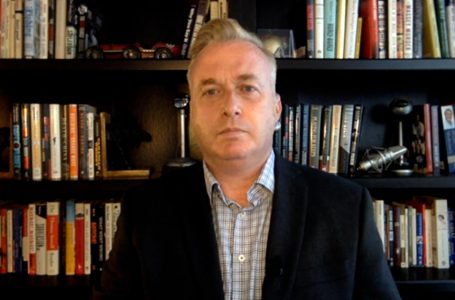 Why aren’t those vandalizing churches being charged... 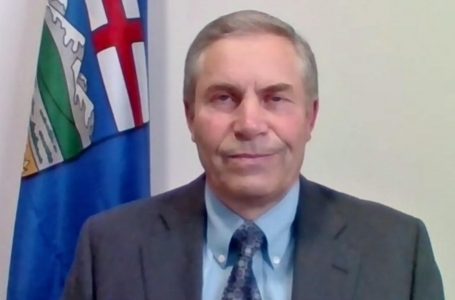