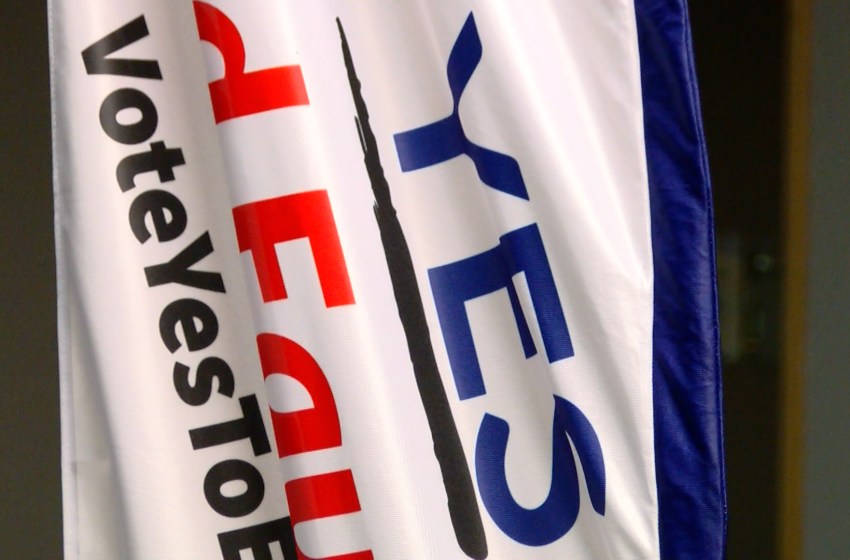 A short-lived request for proposals would have brought the Government of Alberta one step closer to using drones to ensure campers are complying with public health orders.  The request was for a contractor to deliver to ground personnel data and footage of detected campfires, Off Highway Vehicles in restricted areas, and gatherings of 10 or more […]Read More 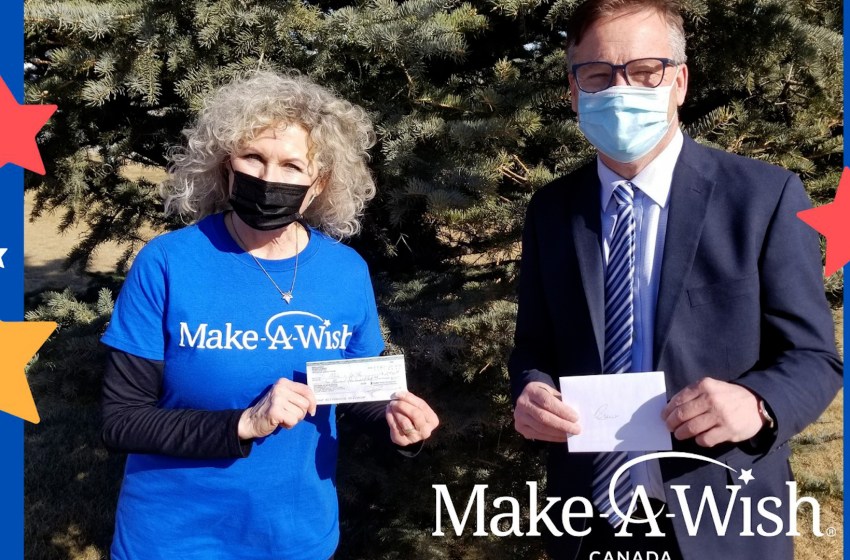 MLA Drew Barnes has made the futures of local kids brighter at the Make a Wish Foundation of Southwestern Alberta. Barnes donated 20% of his monthly salary to the foundation. In the past, the MLA from Cypress-Medicine Hat had come out and said that elected officials should take a 20% pay cut as a result of the struggles that local businesses have had to face during the pandemic. Read More