With the municipal election on Oct. 18, the Alberta Government previously announced two new ballot questions will be included. One is the controversial equalization payments and how Alberta has been getting a raw deal. However, the wording has caused some confusion among Albertans. As a way to help, a new third party advertisement has created the Vote Yes to End Equalization campaign to raise awareness of what the wording on the ballot question actually means.

MLA for Cypress-Medicine Hat, Drew Barnes, says he supports the campaign as a way to help Albertans and the economy.

Equalization payments are cash payments from the federal government to the provincial governments across Canada, with the objective of offsetting differences in available revenue or in the cost of providing services. 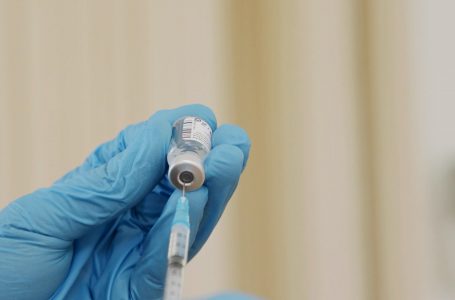 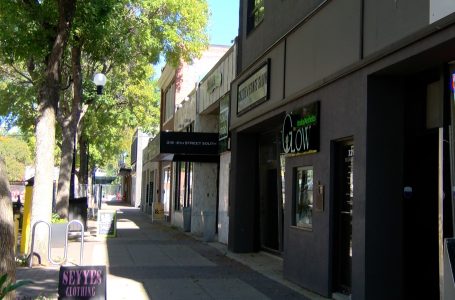 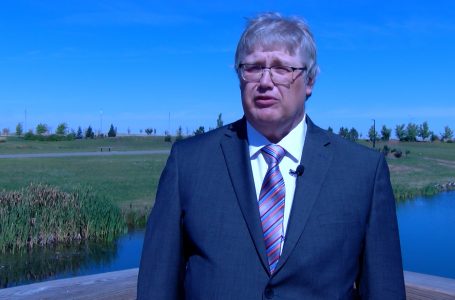