COVID-19 numbers continue to climb in Lethbridge. As of late Monday, the south zone had 30 people in the hospital, and 10 in the ICU. Lethbridge recorded six new cases. Looking deeper into southern Alberta’s case totals, various municipalities have five cases or less. Ainsley O’Riley spoke with the mayors of Brooks and Fort Macleod to find out why case counts are low in their region.

Bridge City News updates our audience daily on rising COVID-19 numbers, but something that’s been overlooked is communities with little or no cases.  Warner County has four cases: Willow Creek has two, and the Crowsnest Pass as well as Brooks, Alberta are without a single case.

“We didn’t see people shortcutting those requirements. We saw a lot of businesses being ultra-safe, and I think that has continued on,” says Mayor of Brooks, Barry Morishita.

Last spring Brooks was hit hard after a massive outbreak at its meat packing facility, JBS Meats, which took nine lives and infected more than 100.  Morishita says that hardship has brought the community together.

“We went through a lot to get through that. And, I think our partnerships with our community members, our businesses…the message has been relayed loud and clear”.

Fort Macleods region has just two active cases, and city officials say they can’t be certain why that may be, but attribute low numbers to personal responsibility.

“People are keeping to themselves, it’s quite obvious, and personal responsibility is a big part of this as well,” says Mayor of Fort Macleod, Brent Feyter. 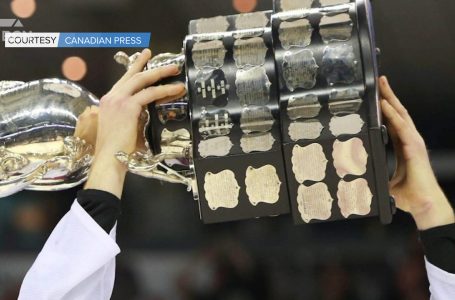 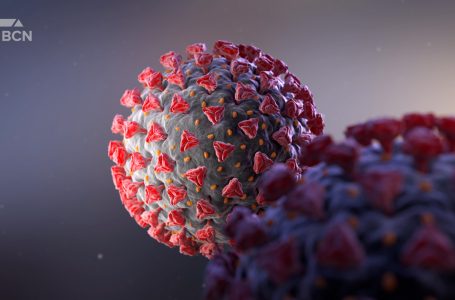 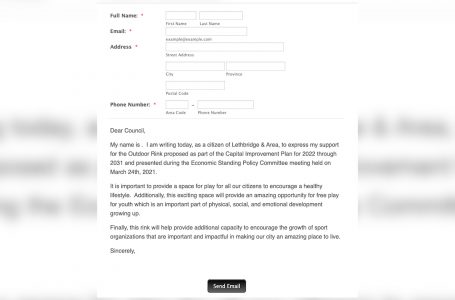