Indigenous life has been dark lately as the Residential School history of Canada has reared its ugly face.  A monument was recently dedicated in Cardston. This was not only to honour the children who didn’t make it home, but also to remember the victims of a brutal massacre.

Former Cardston High School teacher Kara Baldwin and some former and current Blackfoot students designed a monument and healing garden that was installed, then dedicated on June 19.  It is to honour those who survived, and those who died in the Baker Massacre, as well as in residential schools.  In her Master of Education thesis, PhD candidate Ramona Big Head tells the story about how over 200 innocent Indigenous people, mostly women, children and elders were heinously killed.  She says the event was first sparked by the murder of a prominent rancher and fur trader named Malcom Clarke.

In retaliation, General Phillip Sheridan send a squadron of cavalry, led by Major Eugene Baker to look for Mountain Chief’s camp, where Clarke’s killer was residing. Mountain Chief’s band fled after hearing of the raid and another band had settled there before Baker’s squad had arrived.  Despite knowing this was a friendly band, Baker decided to attack anyway. 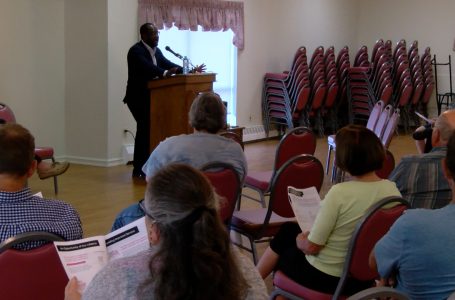 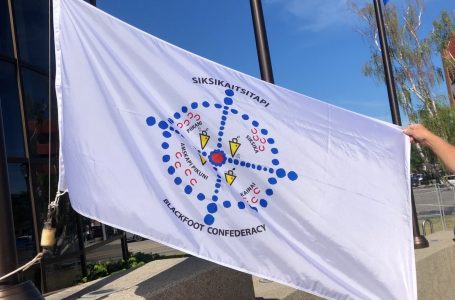 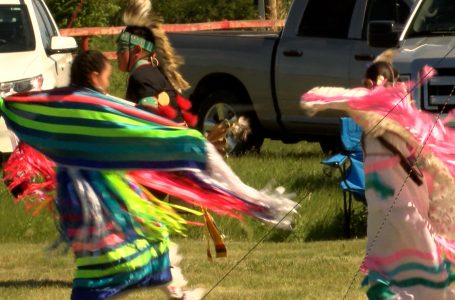