Nearly 20 counties in southern Alberta have declared an agricultural disaster on their crops. Rocky View County is the latest Alberta municipality to make such a declaration due to severe drought. It joins Wheatland County and 16 others in southern Alberta where some areas are experiencing one-in-50 year drought conditions. Dan Henn, Reeve of Rocky View, says meat and other food prices are most likely going to increase for consumers because of the combination of low yields and high feed prices. Canada’s major railways are now predicting an 8.6% drop in the volume of grain being shipped this year.

The severe drought has also impacted Vulcan County, Foothills County, and the County of St. Paul just to name a few, with the counties declaring agricultural disasters of their own. Farmers in Lethbridge and the surrounding area have also experienced dry weather and crop failures. Staff from Lethbridge County will be discussing the idea of what declaring an agricultural disaster could mean for the county at their next meeting.

The Alberta government is urging Ottawa to implement the AgriRecovery program to provide some help for farmers to cover uninsurable costs, which also include costs that are incurred during a drought season. 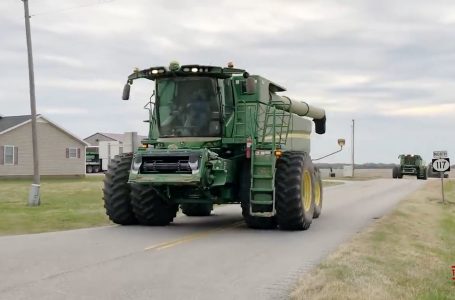 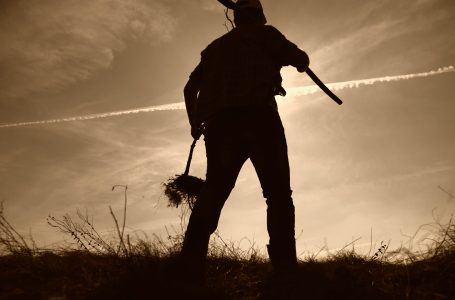 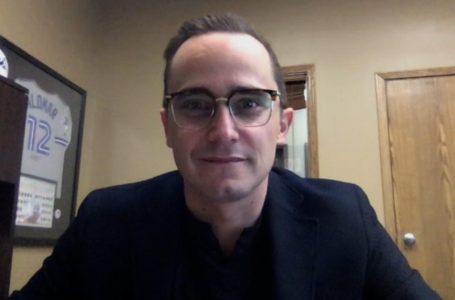