The City of Lethbridge announced new information and its efforts in the lead up to the election. There will be two ballots for voters to fill out this year, a municipal one including mayoral, city councillor candidates, and school boards trustees. The provincial one will include the two referendum questions.

City of Lethbridge’s Returning Officer, Bonnie Hilford, says advance voting for anyone opens on October 1st, and voters can vote at any polling station in the city. A drive through voting poll will also be set up on October 8, 9, 10 at Exhibition Park.

“There is a lot of information in relation to the 2021 Municipal Election, but Elections Lethbridge is continuing to provide as much content as we can to help voters prepare,” says Hilford.

“We are finalizing a comprehensive 16-page mail-out brochure for each home in the city that will be mailed early next week, to be received in time for the start of advanced voting here at City Hall. Each Mayor, Councillor and School Board Trustee candidate was provided with the opportunity – through a local third-party agency – to record a two-minute information video. They will be posted to City’s election website soon. You will also see a Lethbridge Transit bus around the city advertising the 2021 Election, reminding people about the election and to vote.”

Voters will have two ballots.

As of Tuesday at noon, there are six mayoral and 32 city councillor candidates running for this year’s election. 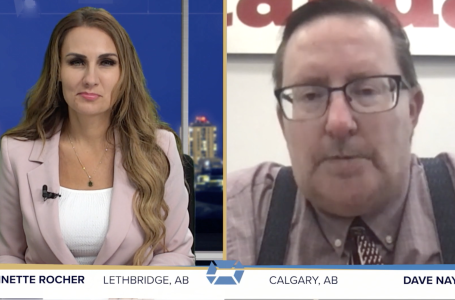