A citizen walk to raise awareness for people living with disabilities took place on Tuesday morning around Henderson Lake.

The 11th annual Citizen Walk About is officially underway in Lethbridge. The walk is to help bring awareness to those living with disabilities in the community.

Executive Director with SAIPA, Mark Davids, says COVID-19 made it difficult for those with disabilities as many services were closed or unavailable for that period of time.

This year’s walk is focused on a theme called “Our Disability Journey” which is to highlight different events that have led to those individuals being able to have the same rights and opportunities as everyone else. A few dozen community members gathered near Henderson Lake on Tuesday to kick off this year’s walk.

Today’s walk was the launch in preparation of the larger event that will take place on Sept.10. At that time members will march from City Hall to Galt Gardens raising awareness and funds for those living with disabilities. This year’s goal is to walk 9,557 km and raise $9,557 for Self-Advocacy and awareness of the disability rights movement.

Randy Chandler adds the walk is a great way to get together and support one another.

According to both SAIPA and SRSAN, the walk follows the lawsuit of a Calgary woman who sued the Government of Alberta in 1995 after being sterilized while institutionalized at the Provincial Training Centre in Red Deer. They used her low IQ score as sufficient grounds for sterilization. Since her case, the province has apologized for sterilizations of over 2,800 people. 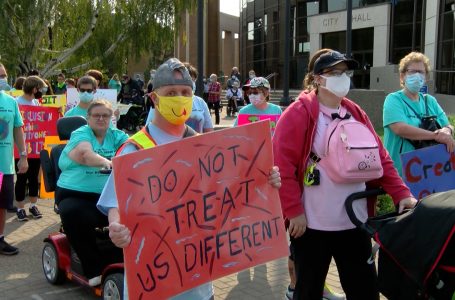 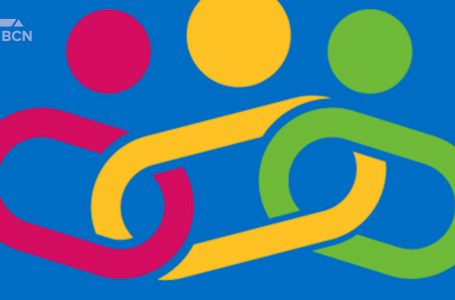