The Lethbridge and District Music and Speech Arts Festival is celebrating its 90th anniversary in our city this year. The goal of the festival is to give amateur musicians and speech artists the opportunity to perform for an adjudicator, and have the chance to win scholarships. Due to COVID-19, the festival had to be moved to an online format. Megan Wittig, the General Manager of the festival, says that last year’s performance had to be cancelled 10 days before it started.

Wittig says that she’s heard back from more teachers than ever that they have more students coming in this year, “Just because they’re so nervous, and they get so much stage-fright that they’d rather do this format. Still the same quality of instruction back, but without the major nerves.”

The festival’s numbers are down this year from 900 registrations last year, to 400 this year.

“I’m excited to see everyone’s performance because I actually get to watch them all now as I upload them,” adds Wittig.

The Stars of the Festival concert will take place on April 16, and it will be live streamed on the groups Youtube channel. 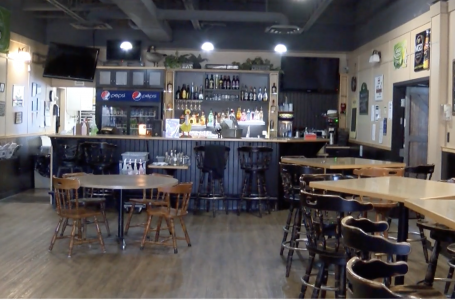 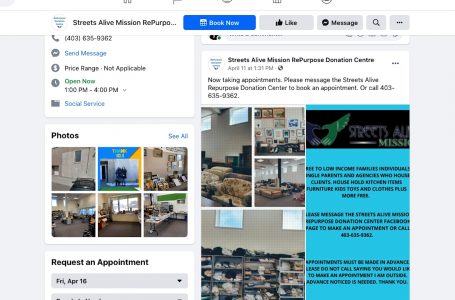 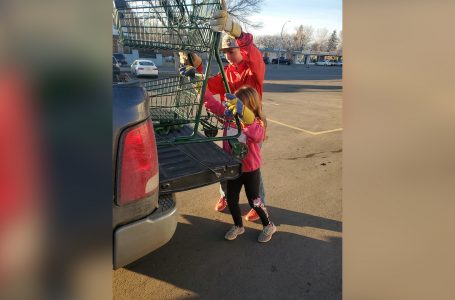