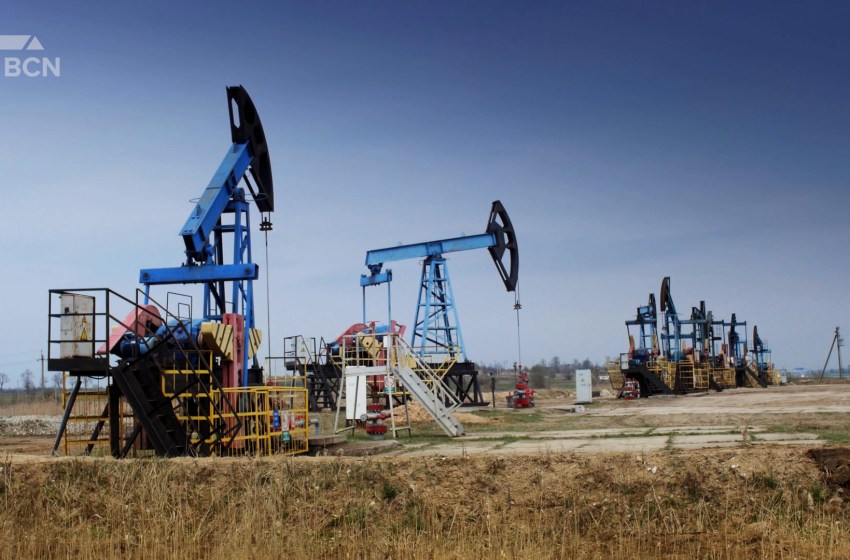 Premier Jason Kenney announced on Monday that he will introduce a motion in the legislature, for a referendum question asking Albertans if equalization payments should be removed from Canada’s Constitution. A political science professor from the University of Lethbridge says people from across the country have agreed that the current fiscal referendum is not designed […]Read More