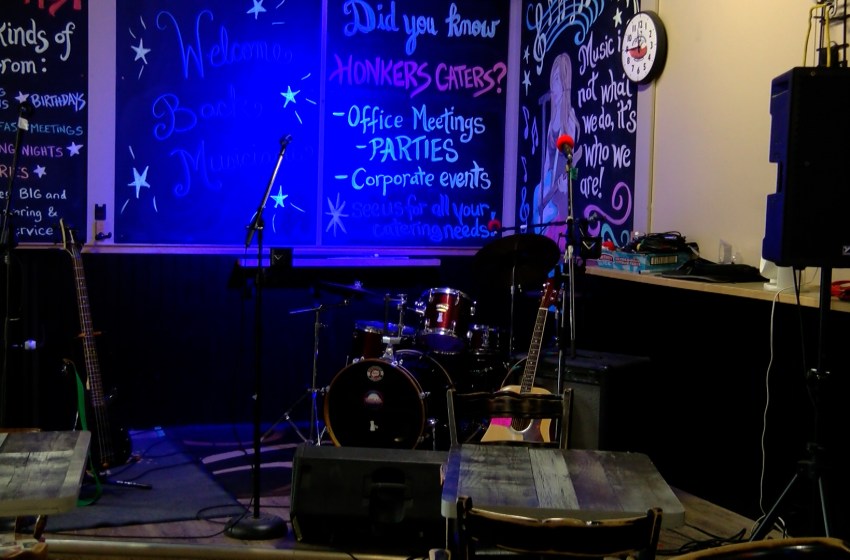 After 16 months, live music is back. With Alberta entering Stage 3 of its Open for Summer plan, entertainment venues can now reopen, giving local musicians and artists the chance to entertain a crowd again.    Owner of Honkers Pub and Eatery, Vicky Vanden Hoek, says Lethbridge is filled with lots of great venues who […]Read More 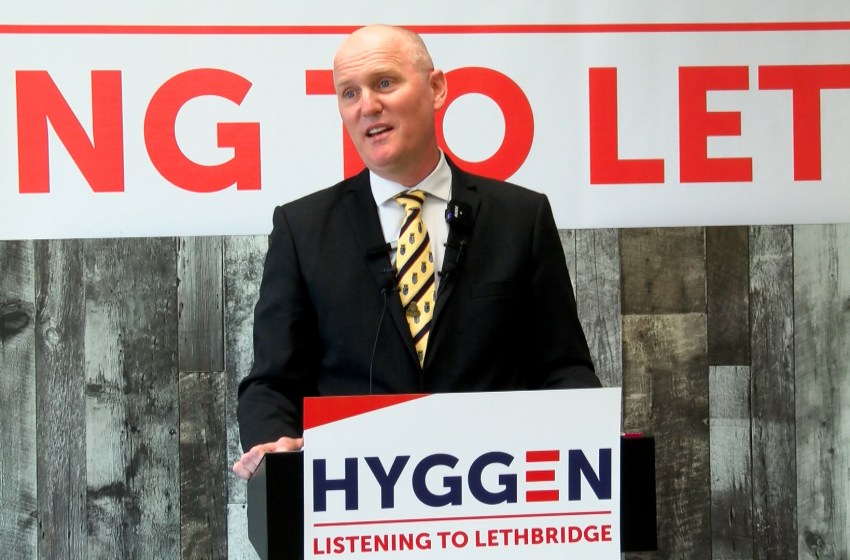 It came as a surprise to many people of Lethbridge on Facebook Wednesday afternoon.  News quickly spread that Lethbridge city councillor Blaine Hyggen is running for mayor in this fall’s election. And now he has made it official as of Thursday morning by filing his nomination papers. At a campaign launch event held the same […]Read More 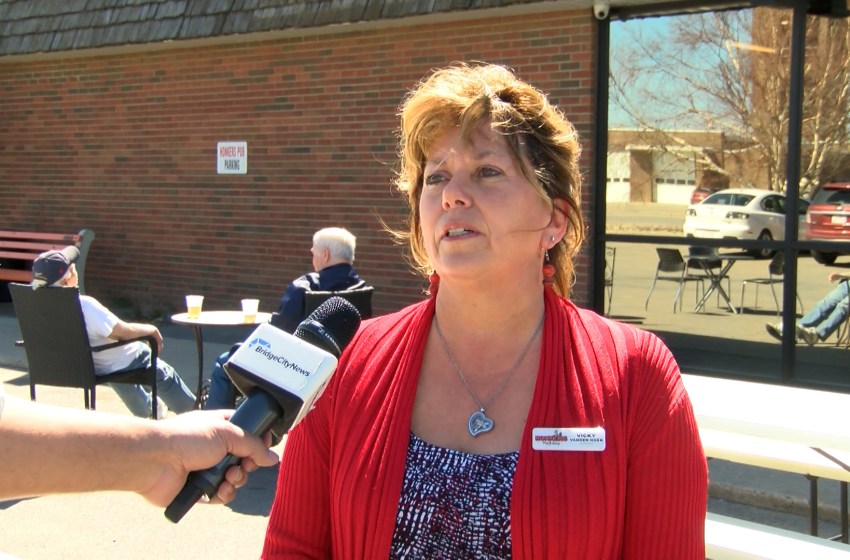 Restaurants have been coping with Step One of Alberta’s relaunch strategy by putting together makeshift patios to accommodate customers while their dining rooms have been ordered to be temporarily closed.  Despite the province’s Small and Medium Enterprise Relaunch Grant, and money from the city to offset the costs of assembling patios and renting parklets, restaurant […]Read More 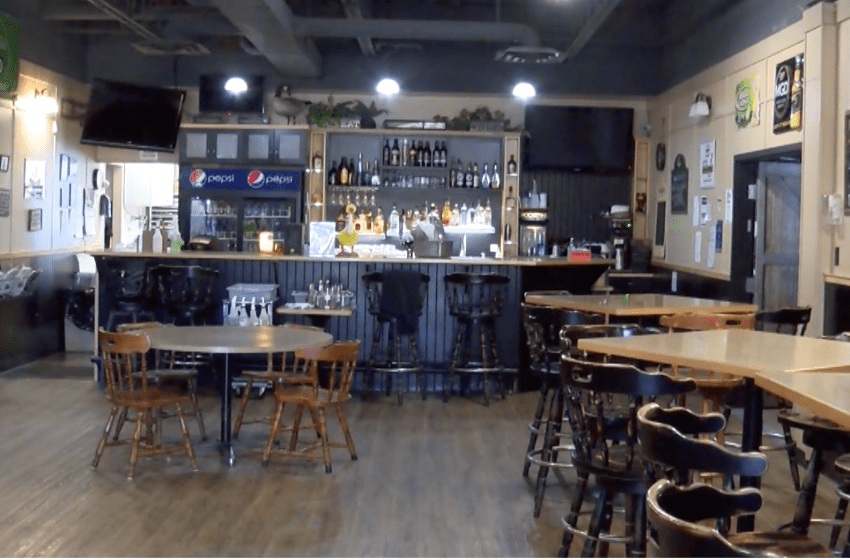 It’s no secret that businesses have been struggling since the pandemic started, but some establishments have found it extremely difficult to keep afloat particularly when the province repeatedly opens and shuts down. BCN’s Jeannette Rocher spoke with a local restaurant owner who says she’s thankful for the latest provincial grant (Small and Medium Enterprise Relaunch […]Read More