Terry Fox’s impact on Canadians is undeniable. In 1980, Fox embarked on his Marathon of Hope across Canada to raise money for cancer research after his own leg was amputated due to the disease. He ran 5,373 kilometres over 143 days before the cancer spread to other parts of his body forcing him to stop. June 28th marks the 40th anniversary of Terry’s untimely passing in 1981. His uncle, also named Terry Fox, says his nephew was a kind-hearted young man who wanted to do everything he could to help those who suffer from cancer. 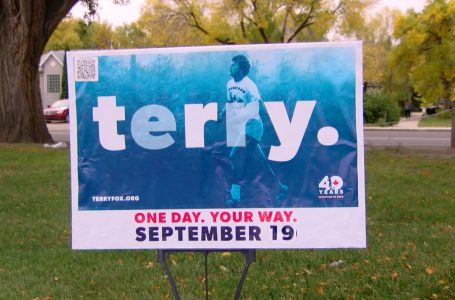