The snow has yet to fall in southern Alberta, but it won’t be too long before people are out hitting the slopes for another ski season. Last year was a busy year for both ski shops and resorts, with this year expected to remain the same.

“It’s definitely been a lot busier. We’re seeing families that knew how busy it was last season and they know it’s a good time to come early to get all the gear that they need,” says Joe Molina, marketing and web operations manager at Alpenland in Lethbridge.

Molina says they saw a supply shortage as a result of the pandemic pushing more people to outdoor winter activities. Staff at Alpenland began ordering supplies in the early summer, with some suppliers already selling out.

“This year we knew we’d need to order more, so we doubled down a bit more. We’re already starting to see stuff selling out from our suppliers because people are catching on that it’s going to be hard to get again this year,” explained Molina.

Once again, snowshoes and ski poles will be hard to come by this year as manufacturers are struggling to bring in aluminum.

Over the summer, Castle Mountain Resort did a couple Capital Investment Projects spending about $1.5 million, which included a new snowmaking infrastructure.

Sales and marketing manager, Cole Fawcett, says there are a few things to be aware of when hitting the slopes this season, including the Restrictions Exemption Program for the day log and T-Bar Pub and Grub.

“The program won’t apply to the ski hill itself. We will be in a situation where we won’t require proof of vaccination or a negative test result for people to quote on quote, just go skiing,” says Fawcett.

“One of the things we learned last year was that it was really awesome for our guests when we don’t fill the place to the gills so to speak,” says Fawcett.

Castle Mountain Resort is scheduled to open on December 3. 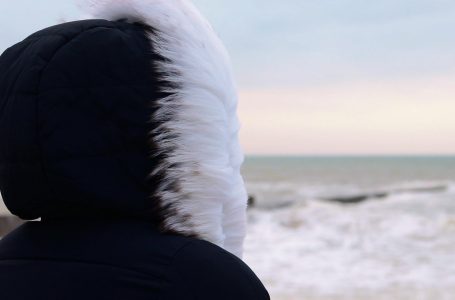 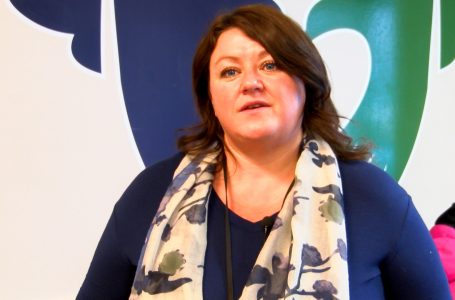