The Lethbridge Public Library will be putting on a Zoom webinar on March 9th for anyone who has questions about running for office in this October’s municipal election in Lethbridge. Stirling Mayor Trevor Lewington, who is also with Economic Development Lethbridge says this is a great way to learn more about municipal government, and what people might be getting into if they decide to run.

Lewington says that part of the reason for this workshop is to help people understand what the role of an elected official is, “I think it’s important for people to understand the distinction between the political decision makers, and then how those decisions get implemented.”

Running for political office can be challenging andn intimidating, “Social media has changed how people react with their neighbours and elected officials. It can change your relationship with your neighbours, and even your own community,” adds Lewington.

Lewington wants people to feel perfectly comfortable before they add their name into the hat, “People need to think about what it is they’re trying to get out of the experience, what they’re willing to put in, and how much time is involved.”

Q & A panelists will also include Lance Tailfeathers who is a former Blood Tribe Councillor, and current Medicine Hat City Councillor, Julie Friesen.

To register for the webinar, you can visit https://us02web.zoom.us/webinar/register/WN_z24c1vxKTd2-9d4_N7Um7g 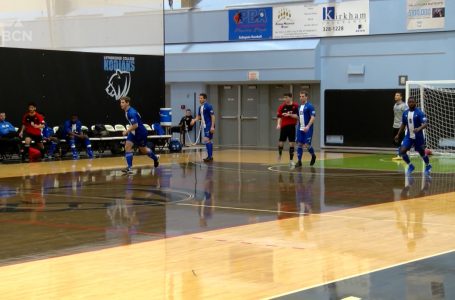