The Alberta Union of Provincial Employees is laying the blame for recent facility and bed closures in rural Alberta at the feet of AHS and Health Minister Tyler Shandro. This has resulted in a shortage of staff and the closure of facilities and beds. Mike Dempsey, Vice-President of AUPE, says there hasn’t been any closures of facilities in rural southern Alberta yet, but he wouldn’t be surprised if there were in the next few months.

“I did check Alberta Health Services website and no [rural southern Alberta hospitals are affected] right now, however, all these health care workers have been doing this COVID fight for well over a year, a lot of them have to be close [to quitting], so I suspect you’re going to hear more in the coming time ahead here.”

“We do know, the UCP government has gone ahead with its Stage 2 reopening and Stage 3 come in time for Stampede, but we also know that this new Delta variant is affecting people who have already been vaccinated,” says Dempsey. “If we have a fourth wave coming, then folks are going to be pushed beyond what they can tolerate and we’ll start to see a collapse of the system.”

Dempsey points to UCP government actions such as tearing up its contract with doctors, announcing the layoff of thousands of health care workers and wage rollbacks for thousands more in the middle of a pandemic. AUPE has filed Bad Faith Bargaining with the Alberta Labour Relations Board to order AHS to bargain with the Union. 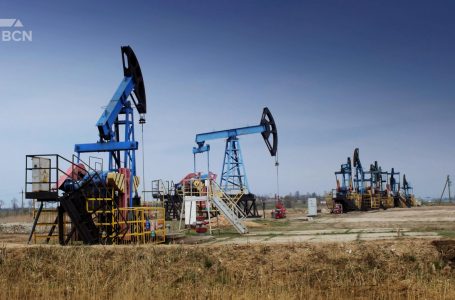 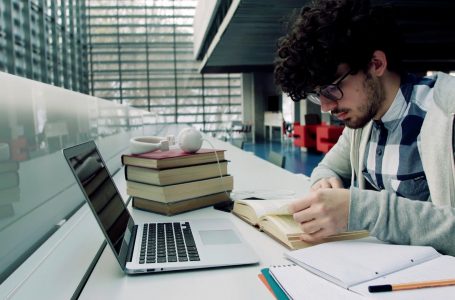 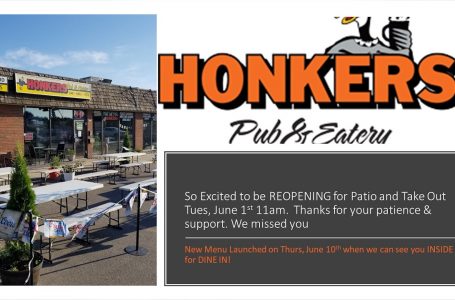