A residential fire in Coaldale last weekend has been deemed suspicious. Around 3:00 p.m., Coaldale and District Emergency Services (CDES) responded to the blaze at 1151 21 Avenue on Saturday June 5. When crews arrived, the rear deck was fully engulfed in flames and the fire was spreading into the home and roof. Kevin McKeown, CDES Fire Chief, says they are asking the public for any information they may have regarding the blaze.

“This is a known problem house in Coaldale for quite some time. It’s essentially been abandoned, there’s been people coming and going, there’s been some transient population that were actually living there for some time before they were removed by Coaldale Municipal Enforcement and RCMP, the house was then boarded up”

“We’re also considering the possibility that there were some kids and teenagers that were visiting the house according to some witnesses that had seen kids around the age of 12 to 14 in the backyard before,” says McKeown. “We want to speak with anyone that may have some teenagers at that house or leaving the house during that day and time.”

A total of 14 firefighters responded to the blaze. If you have any photos or videos of or before the fire started, you are asked to email them to FireChief@Coaldale.ca or call 403-345-1331. 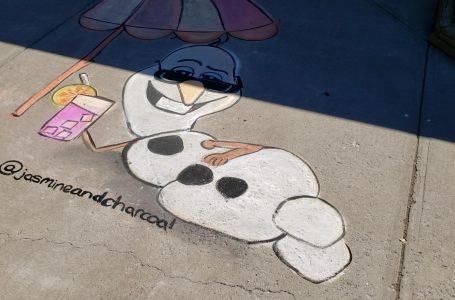 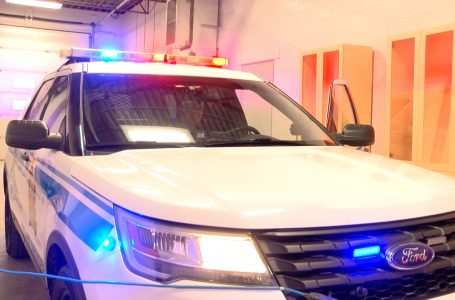