When the pandemic caused schools in Alberta to go virtual, it became a challenge for many families.  For some, it meant siblings under the same roof sharing computers so they could attend their classes.  Others had to borrow laptops and Chromebooks from their schools.  But thanks to a $100,000 donation from ATB Financial, students’ technology needs are being met.

ATB Financial approached the United Way of the Alberta Capital Region in Edmonton with the need to get technology to more students.  A $100,000 donation has allowed 412 Chromebooks to be distributed to schools across the province.  That includes 66 of those laptops to seven middle and high schools right here in Lethbridge.  Those schools are Winston Churchill High School, Wilson Middle School, Lethbridge Collegiate Institute, Victoria Park High School, Gilbert Paterson Middle School, G.S. Lake Middle School, and Chinook High School.

The laptops belong to the students once the are distrubuted. According to Riley Swanberg, Community Development Coordinator with United Way Lethbridge and SW Alberta, keeping the laptops in the students’ homes will help them and their families far beyond schooling. 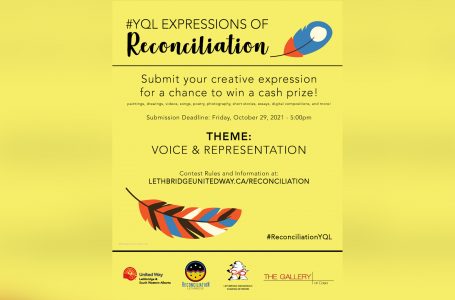 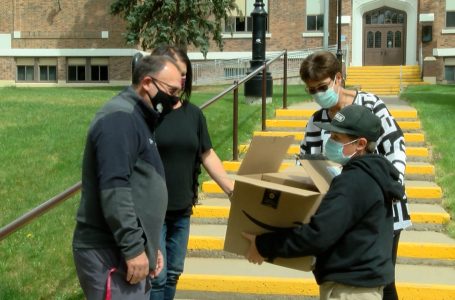