At the age of 24, Jason Wegner is a published author following the release of his new book Manic Man: How to Live Successfully with a Severe Mental Illness. The book takes a look into Wegner’s life when he was diagnosed with bipolar 1 disorder.

In the summer of 2017 Wegner and a few friends tried the psychedelic drug LSD that triggered a severe manic episode.

“When I came home from a trip to Africa with friends, it was very chaotic and my symptoms were high of pressured speech, rapid thinking and grandiose ideas. I wasn’t sleeping, I was hardly eating,” says Wegner.

“He talked non-stop for 55 minutes straight. Me, his mom, his dad could not say a single word because Jason had all the important things to tell us. His life goal at the time was to become a professor, not of one thing, but of all things,” says Dr. Bernes.

A few days after meeting Dr. Bernes, Wegner decided to take a vow of silence, that’s when he began journaling, as well as writing all over his arms, legs and clothing. A few days later while spending the time at his parents house, the episode began to worsen and paramedics were called to check on him.

“Two guys in paramedic uniforms show up in my backyard, and I’m asking them ‘who the heck are you guys?’ and they said ‘well we’re concerned, we’re checking up on you because some people have expressed their concern for you, Jason.’ And I said, ‘well I’ve never felt better in my life, I’m on super powers, superhuman intelligence and performance and I don’t need you here,” explained Wegner.

Wegner spent 57 days in the acute psychiatric ward. It took doctors 22 medication changes and adjustments to figure out how to get Wegner out of the manic state and into a rehabilitation stage in which he endured seven months of depression.

“Major depression disorder is when people are just down, whereas bipolar, we have periods of very extreme highs and very extreme lows,” explained Dr. Bernes.

In 2019, two years after his manic episode, Wegner and Dr. Bernes joined forces to write the book Manic Man as a way to destigmatize men’s mental health issues and challenges.

Wegner says once he got better, his doctors were able to use his success story as a case study. During that time, he got the idea to write the book while giving a presentation to a class.

“I gave my life story in 30 minutes and someone in the crowd said ‘your story was really inspiring and I think you should write a book. So, I took that idea to Dr. Bernes at our next session and I said, ‘Dr. Bernes, I think I want to write a book in the next 10 years’ and he said, ‘that’s a great idea, but I think you’ll write it in six months, and I’m going to help you and be your co-author,” says Wegner.

“When I started practicing this was the stuff we didn’t talk about. Now, it’s very much cool and topical, and his story of success makes it even more topical,” says Dr. Bernes.

“Hopefully by me sharing my story Manic Man: How to Live Successfully with a Severe Mental Illness people can realize that we can talk about this and that you’re not alone in your struggles,” says Wegner.

The book is available at Chapters Lethbridge, Analog Books, U of L Bookstore and on Amazon. 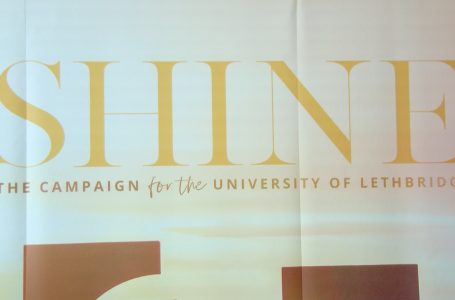 Over $100 million raised for Shine campaign 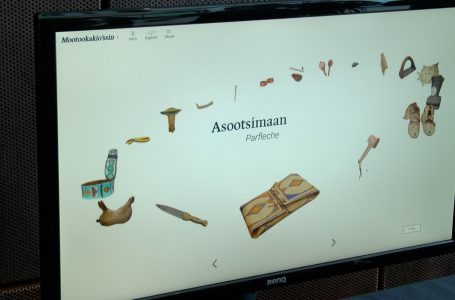 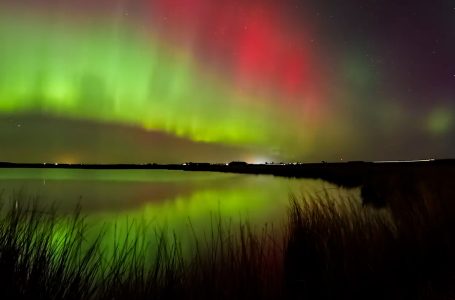 Beauty of the Northern Lights