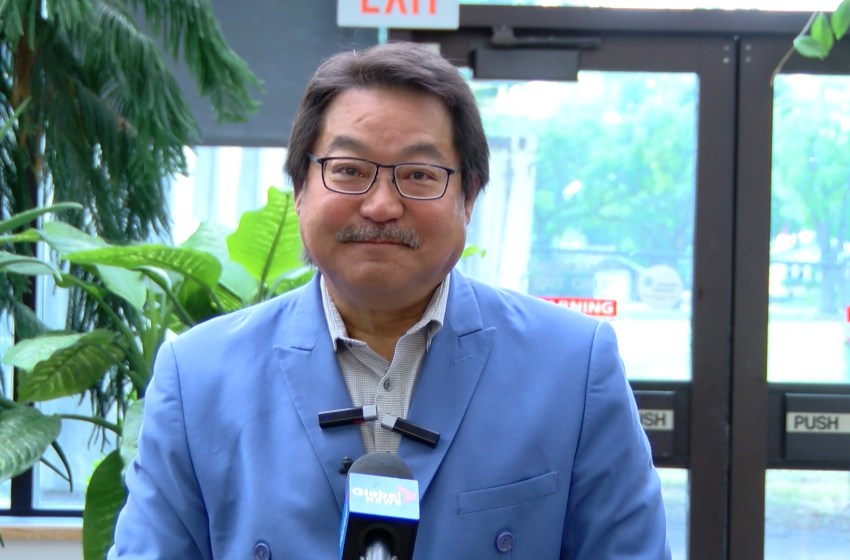 A two-term Lethbridge city councillor is jumping into provincial politics. Rob Miyashiro announced he is seeking the Alberta NDP’s nomination for Lethbridge-East and competition for the UCP’s Nathan Neudorf. Miyashiro has been the executive director of the Lethbridge Senior Citizens Organization since 2013.   Miyashiro says it was clear to him that Rachel Notley has […]Read More