The province announced funding for 14 new school projects. The Alberta government will be providing 268 million dollars for school construction in the province including a new elementary school for the westside of Lethbridge.

The new westside school is anticipated to open by September of 2025 at the earliest. The Lethbridge School Division says they plan to have the new Kindergarten through Grade 5 school built in the Garry Station area off of 30th Street West. The school division says this is funding they’ve been requesting from the province for the past four years. 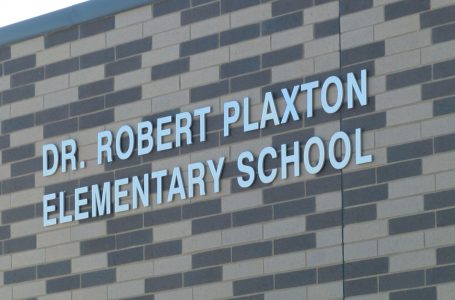 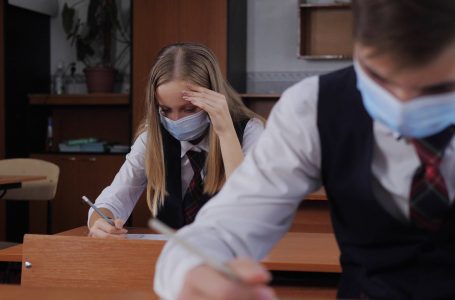 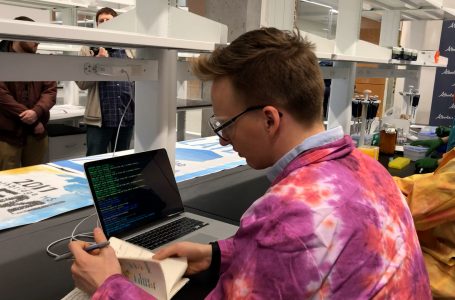 Lethbridge schools prepare for back to school,...