It’s starting to be a common sight when driving around Lethbridge, campaign signs plaguing the streets for the upcoming municipal election. But, before the campaign signs are set out along the street, local printing businesses have been working hard to prepare them.

David Watson with Friesen Plastics, says they’ve printed thousands of campaign signs over the past month for both Lethbridge and surrounding community candidates.

Although purchasing signs online may be cheaper for candidates, owner of Da Vinci Signs, Denise Douville, says buying locally allows candidates to customize their signs, helping them stand out.

Watson adds when choosing a local company, the process is straightforward with only a two step phase.

There are a combined six mayoral and 32 city councillor candidates, along with 16 public school trustees, and 12 separate school trustee candidates running in Lethbridge. Both Watson and Douville say most of the material that the signs are printed on are recyclable. 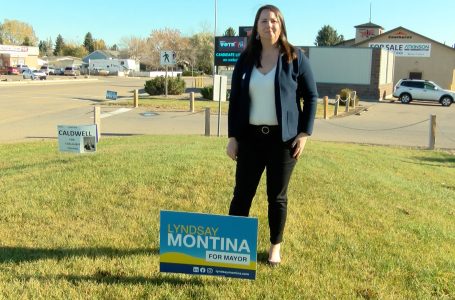 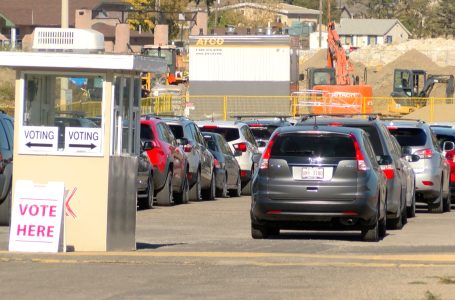 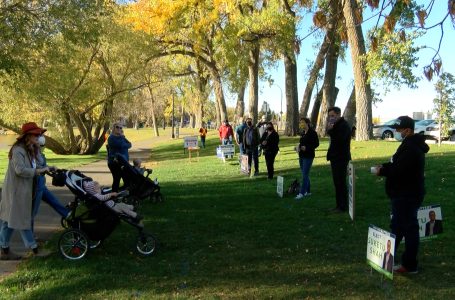