Mayor Hyggen, who is now the 26th Mayor of Lethbridge, says he has heard multiple issues from the community while on the campaign trail that he hopes to bring to the first council meeting.

A common goal among the new council is to work collaboratively with one another, something the previous council faced challenges with.

Newly elected councillor Jenn Schmidt-Rempel says she has few hot topics to bring to council ahead of the first meeting.

The swearing-in ceremony featured several video messages from elected officials along with live performances from local artists including award-winning country musician, Trevor Panczak. In a first for any Lethbridge City Council, Kainai Elder, Mike Bruised Head (Ninna Piiksii), offered a neighbour-to-nation greeting.Schmidt-Rempel says  she is thrilled to be on council and represent Lethbridge over the next four years.

Council will have a month-long orientation before sitting around council chambers for their first meeting on November 16. 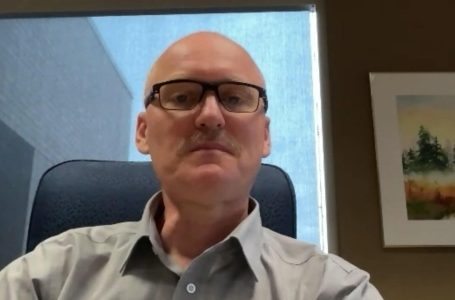 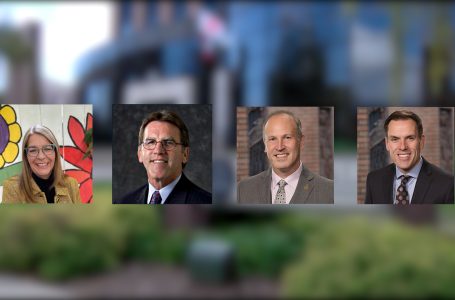 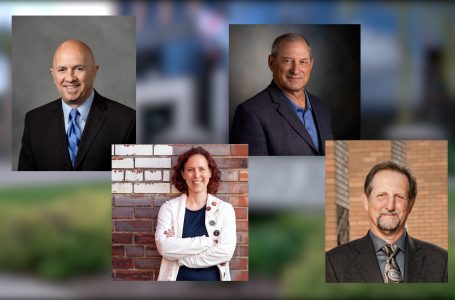