Another name has been dropped in the hat to run for Mayor of the City of Lethbridge. Gary Klassen is a long-time realtor who has a desire to help the windy city.

Gary Klassen has lived in southern Alberta his entire life.  Having worked as a realtor for the last 28-years, and been self-employed since 1972, he says he is able to give Lethbridge the help it needs.  One of his priorities is to get the city back to what he says is a better normal.

Klassen is also in favour of helping those addicted to drugs to rehabilitate.  He says that rehabilitation and jobs are more important than free injections.

Klassen is the latest of four candidates to file his nomination papers to run for Mayor, which include Sheldon Day Chief, Stephen Mogdan and Bradley Whalen. 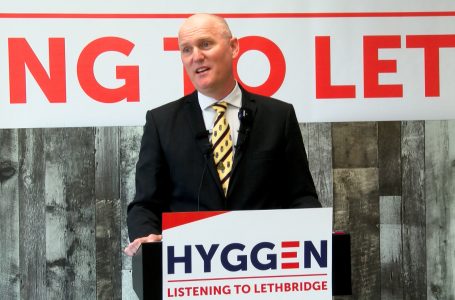 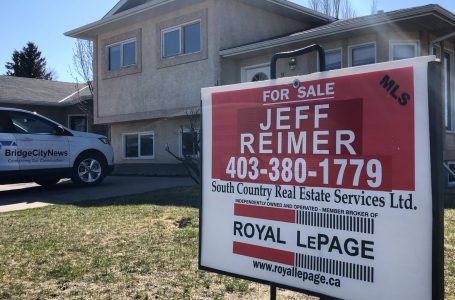 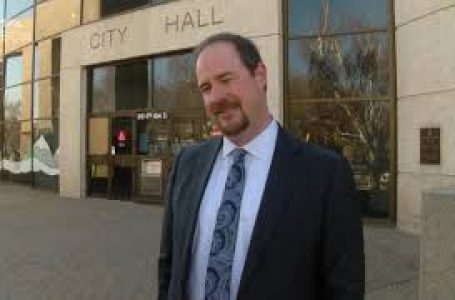 Stephen Mogdan announces he will run for...