A drug house in Lethbridge’s north side has been shut down.

The Alberta Sheriffs’ Safer Communities and Neighbourhoods (SCAN) unit and Lethbridge Police boarded up the property located at 124 19th Street North. SCAN began an investigation into the property in June of last year after receiving many complaints from people in the community. Locals said they saw used needles throughout the neighbourhood, people using drugs on the driveway and violent behaviour from people associated with the house.

Between October of 2019 and February of this year police responded to 33 incidents at the property. The property has been shut down for 90 days. After that time the homeowner will get it back but SCAN and LPS will continue to monitor it. 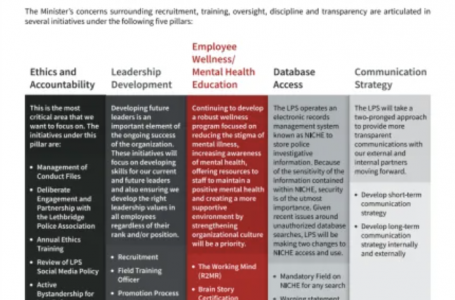 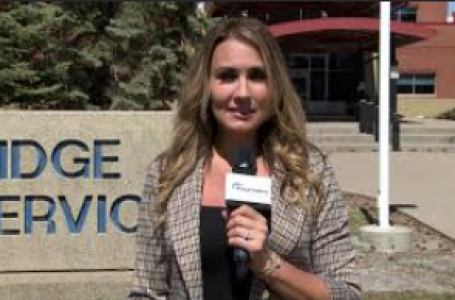 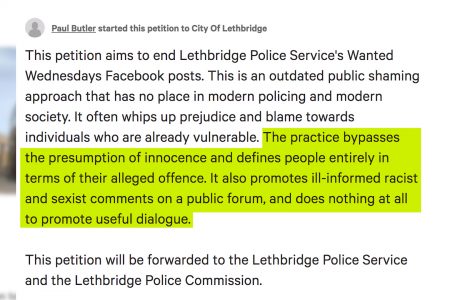