For the first time in six years, the Lethbridge Bulls are heading to the League Championships after beating out the Sylvan Lake Gulls on Wednesday.

In the span of two games, the Bulls successfully beat the Sylvan Lake Gulls 2-0 to advance to the League Championship, set to take place Friday night at 7:05 p.m. at Spitz Stadium against the Edmonton Prospects in Game 1 of the best-of-three final.

After losing six straight games ahead of playoffs, Head Coach Chance Wheatley, says the main message among the players is to flip the switch and compete at a higher level.

Following the losing streak that included four lopsided losses to the same Sylvan Lake Gulls team the Bulls finished off a 2-0 sweep Wednesday night at Spitz Stadium thanks to a walk-off single from Ty Penner that snapped a 2-2 tie and earned the home team a 3-2 win.

Wheatley says, since winning on Wednesday, him and the team have received a huge amount of support from the community.

During the regular season, the Bulls have gone 7-1 against the prospects, and centre fielder, Josh Kabayama, says they have been eyeing up the championships since the start.

With nerves running high, right fielder, Carlin Dick, says he’s treating it as just another game to not get overwhelmed.

Both the coaching staff and players say it wouldn’t be possible without the energy of the fans.

Following tonight’s game, both teams will head up to Edmonton for Game 2 on Saturday and if necessary, Game 3 will be back at Spitz Stadium on Sunday at 7:05 p.m. 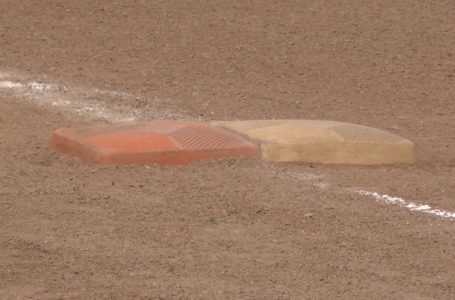 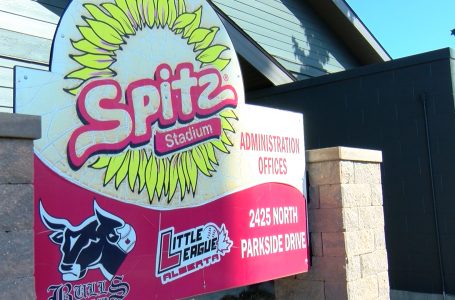