Some people are wondering how it is that the Conservative Party of Canada had more total votes than the Liberals, but still lost the federal election. Dr. Melanee Thomas is an Associate Professor of Political Science from the University of Calgary, and she spoke at SACPA to discuss the election. She says parties don’t win a majority government anymore even with a majority of votes.

“You get a plurality of votes, and there’s distortion in how we get votes translated to seats. That produces this artificial majority. People who like electoral reform and want a more proportional electoral system will present this as a major negative of our system. As a political scientist, I don’t agree. I think all of the ways we translate votes to seats have benefits and they have costs. If we’re going to have an honest conversation about this, we have to actually have an honest conversation about all the costs associated with this.”

The Liberals ended up with 32.6 per cent of the popular vote, and received 159 seats.

The Conservative’s received 33.7 per cent of the popular vote, finishing up with 119 seats.

The NDP won 25 seats, the Bloc Quebecois finished with 33, the Greens won two seats, and the People’s Party of Canada didn’t win any seats. 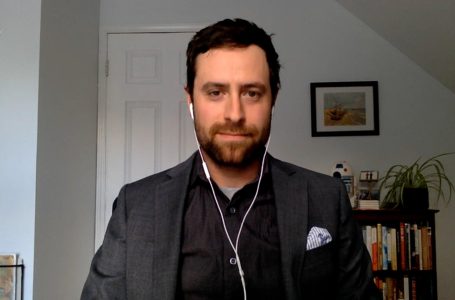 Vaccine passport will be in Alberta for... 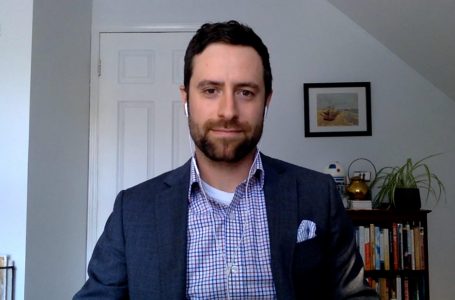 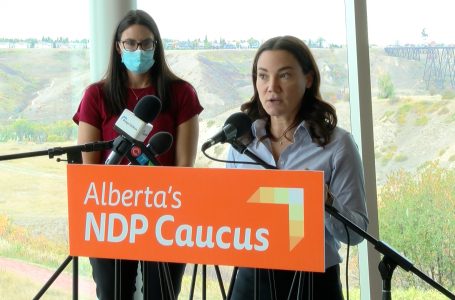