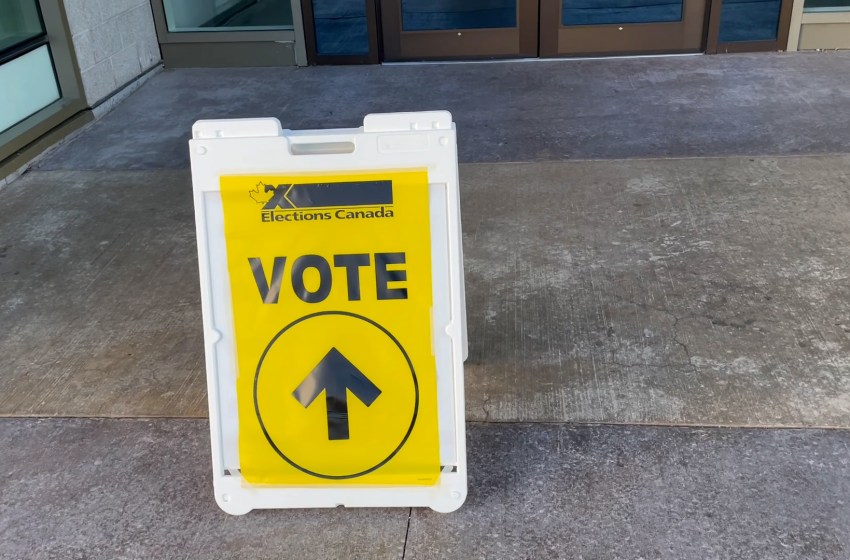 Some people are wondering how it is that the Conservative Party of Canada had more total votes than the Liberals, but still lost the federal election. Dr. Melanee Thomas is an Associate Professor of Political Science from the University of Calgary, and she spoke at SACPA to discuss the election. She says parties don’t win […]Read More

Canadians will be heading to the polls on September 20 for the federal election. Lethbridge Conservative Candidate, Rachael Harder, announced her campaign launch today and welcomed supporters inside of her constituency office. Harder has been busy door knocking, and she says Lethbridge residents have presented a variety of issues to her that they’re worried about […]Read More 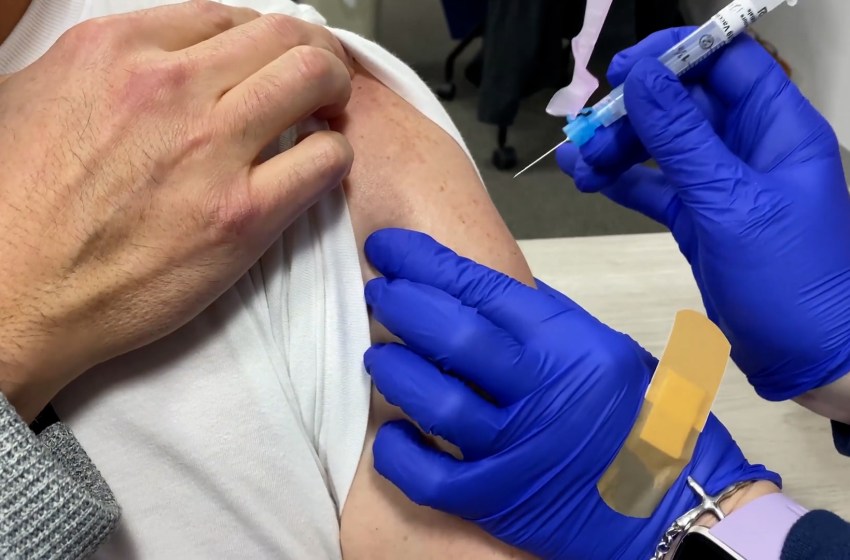 Glen Motz not in support of forced vaccinations for federal

Recently the federal government announced that all federal employees in Canada will be required to be vaccinated as early as the end of September. This also means workers in the federally regulated airline and railways sectors will be forced to get the jab by no later than the end of October. The Conservative party of […]Read More