UPDATE:  On October 22, Alberta Health Services announced that it is extending its mandatory COVID-19 immunization deadline to November 30. The extension will apply to all AHS employees, medical and midwifery staff, students, contractors and health care providers. It will also apply to around 28,000 casual employees who work for  Alberta Health Services.
Alberta Health Services (AHS) president, Doctor Verna Yiu announced at Tuesday’s COVID-19 update that 92 per cent of full time and part time employees have submitted proof of two COVID-19 vaccine doses.  This leaves thousands of employees that have yet to submit their proof of full vaccination.
According to reports that have been allegedly leaked from AHS, one document shows that just over 66 per cent of nearly 104,991 have confirmed vaccination status.  And in a second report, dated October 18, just one day before Dr. Yiu’s update, shows that over 91 per cent of 78,947 employees have been immunized – 26,044 fewer employees on staff.
According to the individual who leaked the information, the reports were generated within one week of each other. A number of healthcare workers have accused AHS of sharing misleading information – asking questions if the missing 26,000+ employees are not being counted because they may have ended their employment, or have been suspended following an October 15 deadline to show proof of at least one dose.
In the south zone, the first report shows that 65 per cent of over 7,200 employees have submitted proof of vaccination, but the October 18 report shows 89 per cent of close to 5,400 employees have submitted proof – more than 1,800 fewer employees than the first report.
AHS was contacted concerning the information in the reports.  They did not confirm nor deny the validity or authenticity of the two reports.  They were also unable to provide numbers of employees placed on unpaid leave at the time of publishing. They added that casual staff numbers are excluded from their reporting, but did not say if they were included in previous reports. AHS employees have until October 31 to submit proof of full immunization, however they needed to have been fully immunized by October 16 in order to be considered fully protected by the vaccines at the deadline. 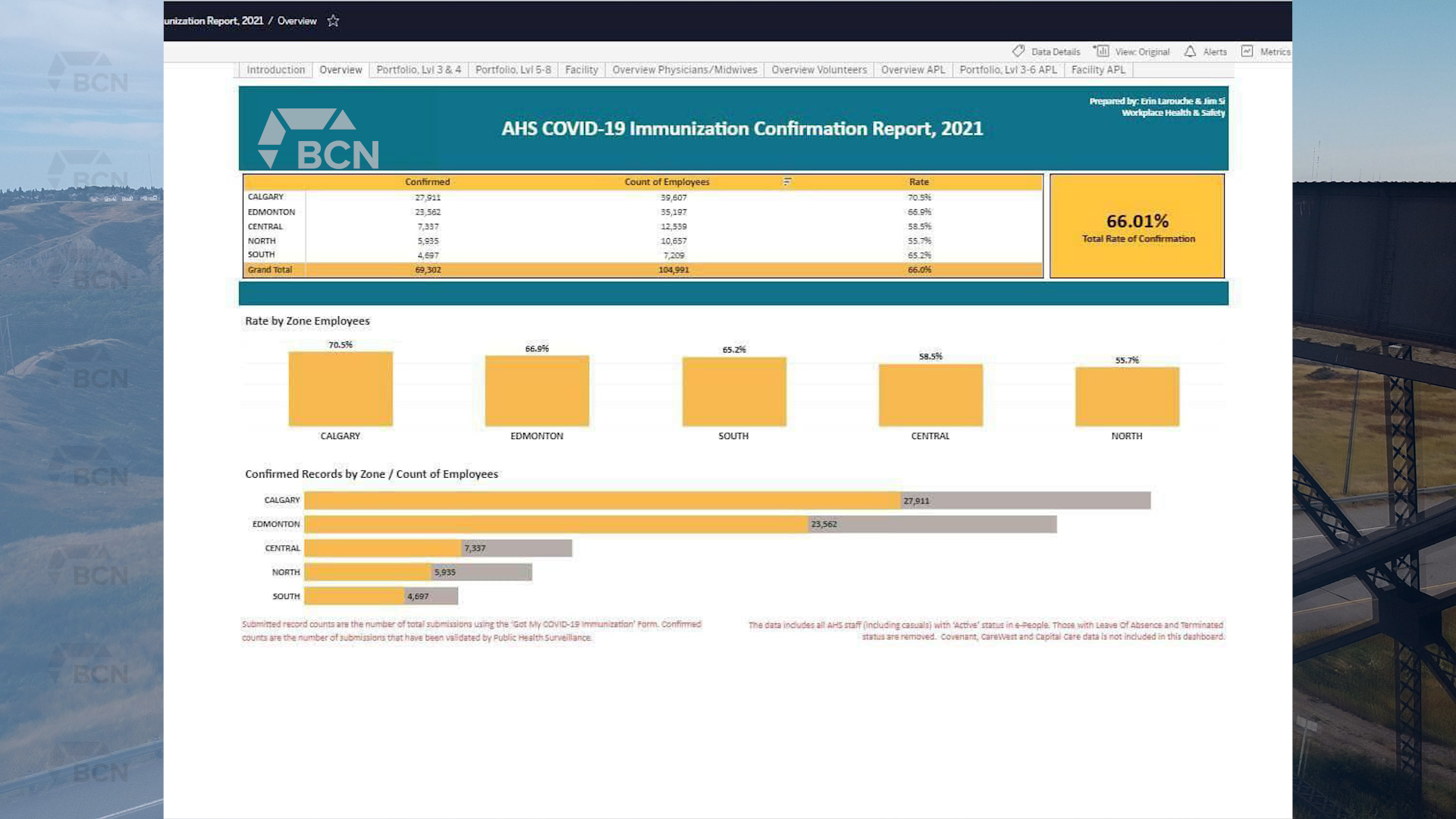 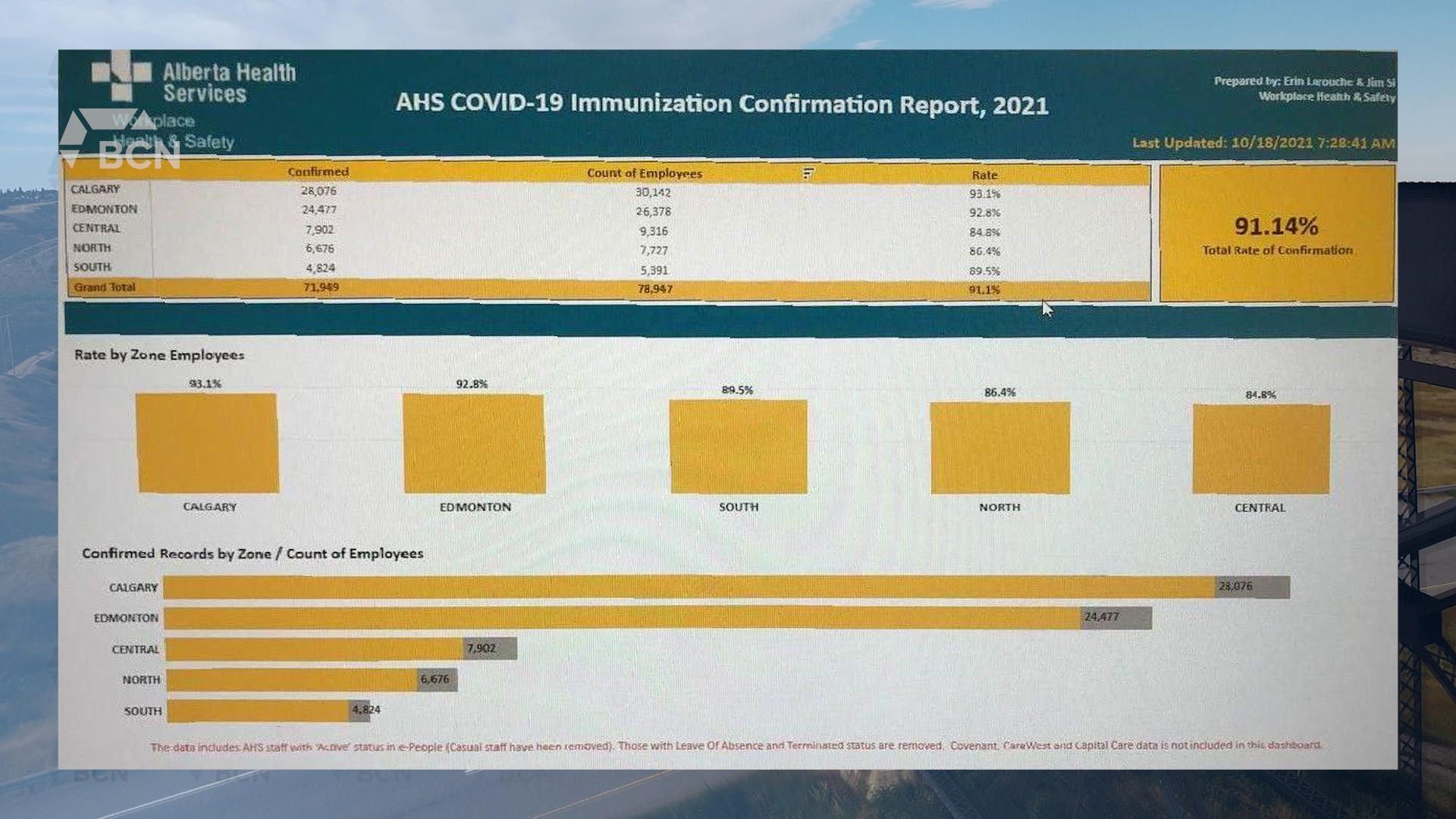 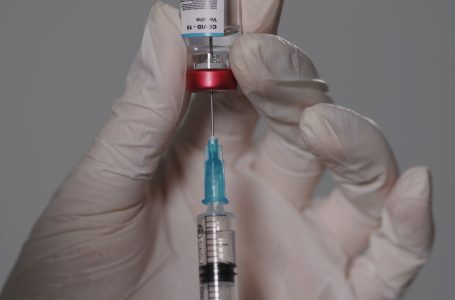 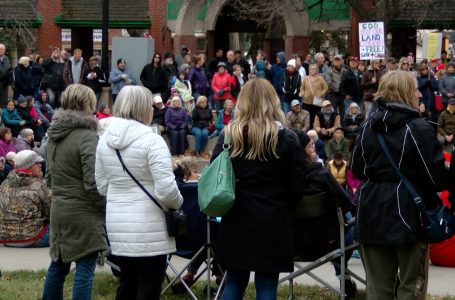 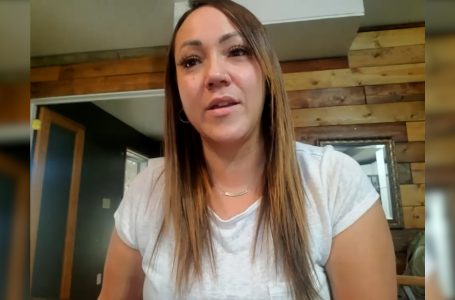