While many Albertans are happy about Mondays news that the UCP government has reinstated the 1976 Peter Lougheed coal policy, environmental groups say there are loopholes. The Grassy Mountain Coal project, and other land development projects are on category 4 land, and are awaiting federal government review to be green-lighted.

The policy was reinstated after hearing concerns raised by Albertans about surface mining in the Eastern Slopes of the Rockies. The UCP government quietly rescinded the policy last May without public consultation.

The Minister of Energy also issued a directive to the Alberta Energy Regulator so that no mountaintop removal will be permitted and all of the restrictions under the 1976 coal categories are to apply, including all restrictions on surface mining in Category 2 lands.

Albertans have spoken loud and clear and we have heard them. Not only will we reinstate the full 1976 coal policy, we will implement further protections and consult with Albertans on a new, modern coal policy. Alberta’s government is absolutely committed to protecting the majestic Eastern Slopes and the surrounding natural environment,” says Energy Minister Sonya Savage.

All future coal exploration approvals on Category 2 lands will be prohibited pending widespread consultations on a new coal policy. 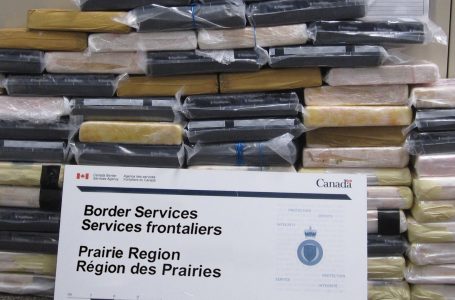 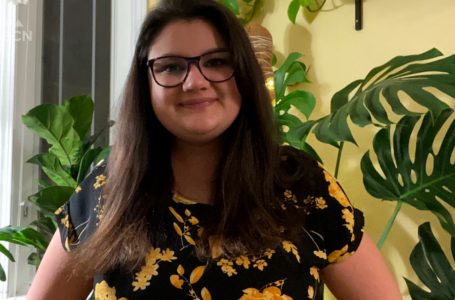 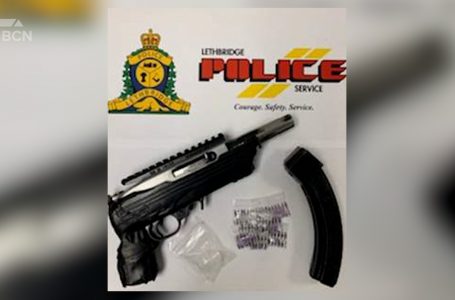