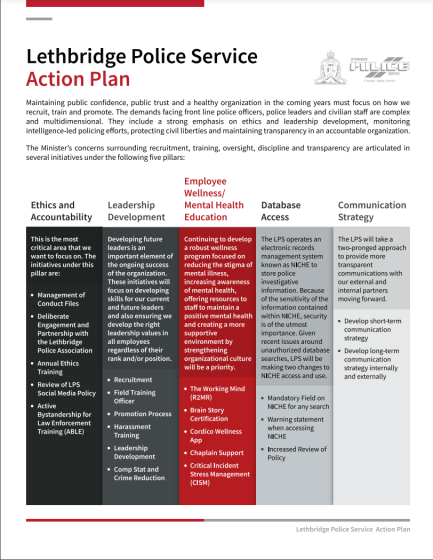 The City of Lethbridge has released a summary of the Lethbridge Police Service Action Plan. The full document drafted by LPS Chief Shahin Mehdizadeh, and the Lethbridge Police Commission was sent to Justice Minister and Solicitor General Kaycee Madu on the evening of April 11, according to commission chair Rob vanSpronsen. This plan is in […]Read More 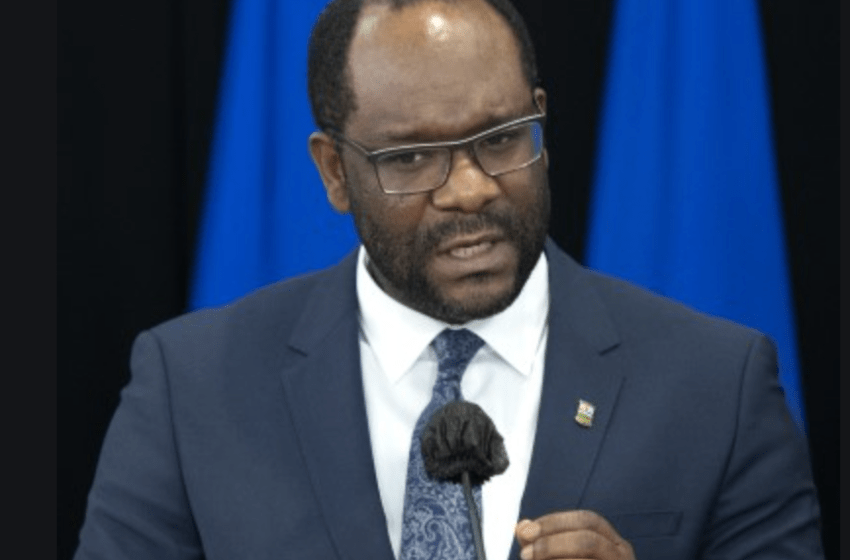 LPS action plan ready for Justice Minister ahead of deadline 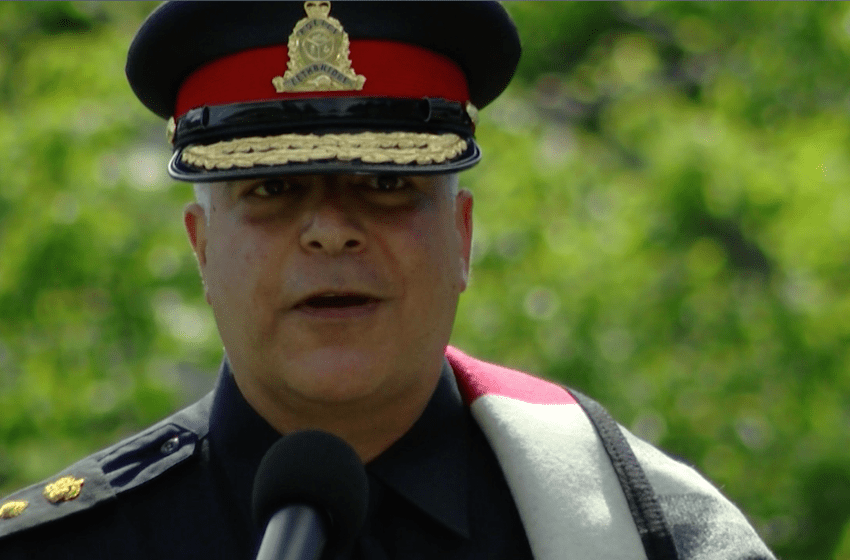 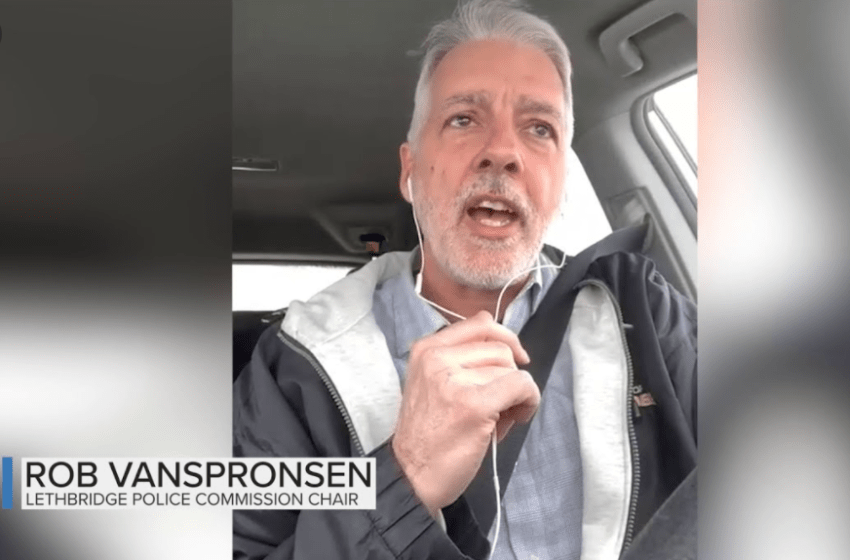 The Lethbridge Police Commission voted in their new Chair on Wednesday night. Rob VanSpronsen had been filling as the acting chair since Simon Griffiths announced his resignation on December 22.Read More